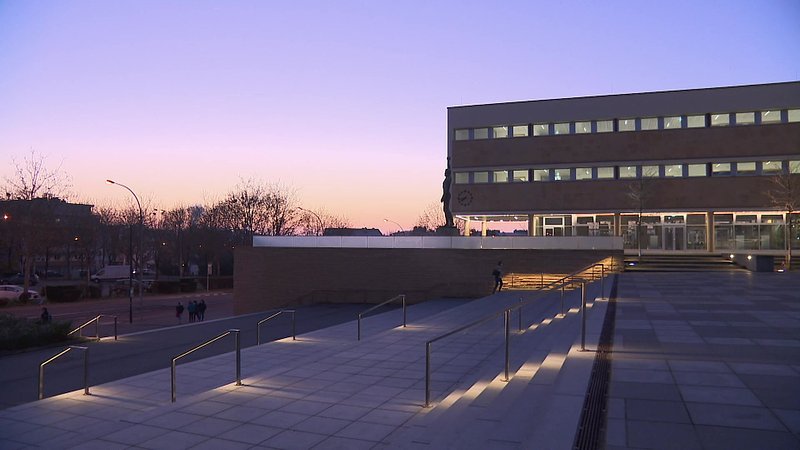 The high school has announced that in the context of the school reform, they decided to redefine one of their core classes as a geopolitical course.

Among Luxembourgish students, the former "G" section is often stigmatised as the "trash option", given that there is no specific focus, but rather an accumulation of all possible classes. This often created a situation where pupils opted for the study course either because they were still undecided about committing to a specific field, or because their grades did not allow to chose a particular option.

The Athenée de Luxembourg has now decided to reimagine the G section as a politically-oriented course. With this move, the school hopes to "forge a clear and attractive profile for the section and make the commitment to it a positive and conscious choice".

The new study course will be introduced for the first time during the academic year 2021/2022.