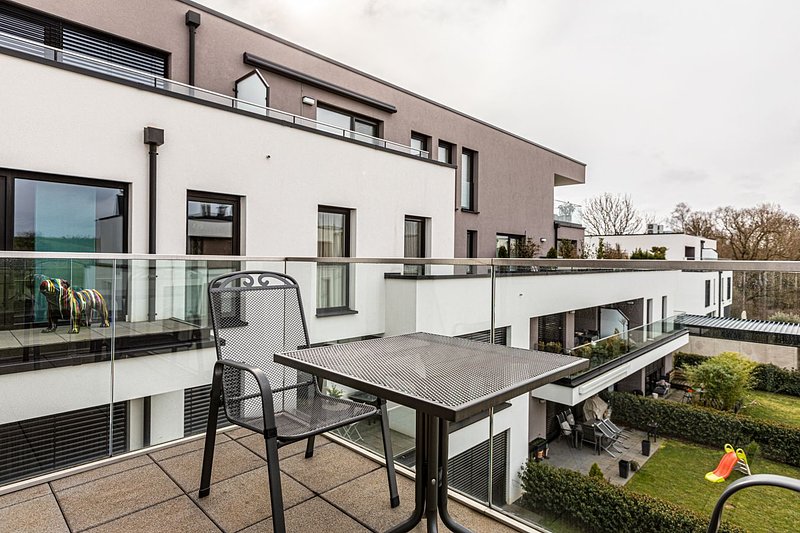 Contrary to popular belief, there are actually a number of towns in the Grand Duchy that are not as exceptionally expensive as is often the case.

The fact that some municipalities — such as Bertrange, Strassen, or even Walferdange — have extraordinarily high prices is no secret. That does however not mean that it is impossible to find more affordable alternatives on Luxembourgish territory, including locations with square-metre prices below €5,000.

The following list is divided into both existing buildings and newly constructed ones. The prices are all average estimations established by the Luxembourg Institute of Socio-Economic Research (LISER).

The tendency for more affordable options in the north of the country thus continues. It is important to note however that prices also depend on the situation of the apartment and the prices of construction firms. For instance, in 2020, the square-metre price in Berdorf occasionally dropped far below the average to reach €2,865.

This means that regardless of what people are looking to buy, the best options are found in the north of the Grand Duchy, most notably in Wiltz. Again, it is important to note that there are options below these average prices, depending on the state of the flat. The lowest recorded price in that regard was in fact in Lintgen at €2,779 per square metre.