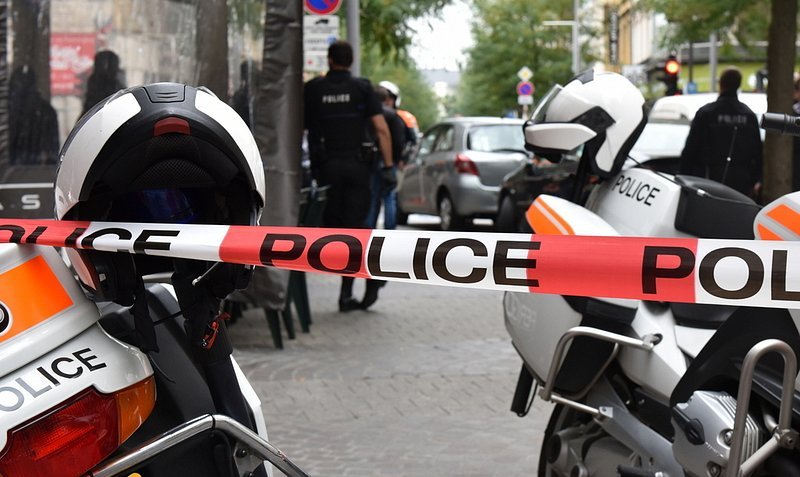 The fatal knife attack occurred on Monday evening. A 44-year-old man was stabbed by his sister and died.

Despite the best efforts of an emergency doctor, the 44-year-old passed away shortly after the attack. The 36-year-old suspect was arrested on site. She will be presented to an examining magistrate on Tuesday afternoon.

The 'Homicide' section and the forensics department of the judicial police were sent to the scene to launch an investigation.

In order to determine the exact cause of death, the public prosecutor's office has ordered an autopsy, which will be carried out on Wednesday morning.