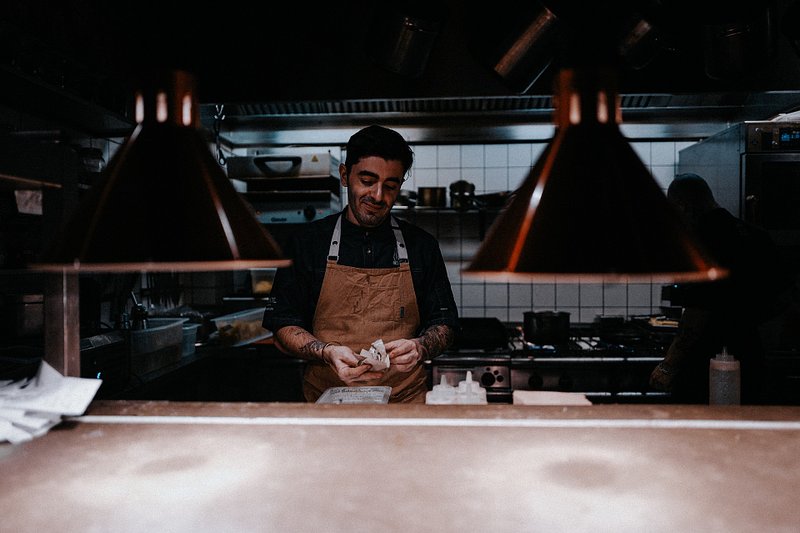 Many businesses in the Horesca sector have suffered substantial losses in recent months and continue to rely on the aids put in place by the government.

While terraces may have reopened, the Horesca sector is still far from being back on its feet. The last few months are still weighing on the finances of businesses, with many only relying on the sales of take-away meals and deliveries to get by.

Lex Delles, both the Minister for Small and Medium-Sized Enterprises and Tourism, recently gave details on the aids received by the Horesca sector, in his reply to a parliamentary question by MP Sven Clement from the Pirate Party.

Evidently, these losses were directly linked to the severity of the restrictive measures applying to bars and restaurants. For example, the number of applications indicating a loss of more than 40% jumped in November and exploded in December 2020, when the government decided to close the Horesca sector. In contrast, businesses reported losses between 25% and 40% when they were operating somewhat normally between June and mid-autumn 2020.
According to Delles, the applications covered both aid for uncovered costs and aid for recovery. However, based on an analysis of a number of applications,  the General Directorate for Medium-Sized Enterprises drew two conclusions:

More information on state aid and how to apply for it can be found on the respective page on guichet.lu.