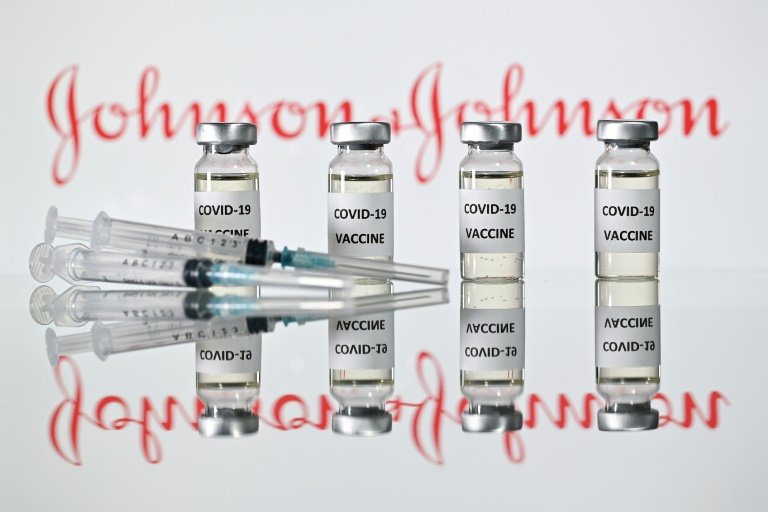 The fourth EMA-approved Covid-19 vaccine has arrived in Luxembourg and is already set to be used over the course of this week.

The single-shot vaccine has long been awaited, and on Monday, the first Johnson & Johnson jabs finally arrived in the Grand Duchy.

The Ministry of Health confirmed to our colleagues at RTL 5minutes that a total of 2,400 doses have been delivered thus far. They will come into use once they have been distributed across the country's vaccination centres, which is expected to take a couple of days.

Health officials further announced that the next delivery of Johnson & Johnson jabs is expected to arrive on 26 April.

Following the above announcement, Johnson & Johnson have subsequently said it would delay the roll-out of the vaccine in Europe. This after US authorities suspended its use due to health concerns, linked to six cases of a rare type of blood clot. More on that here.