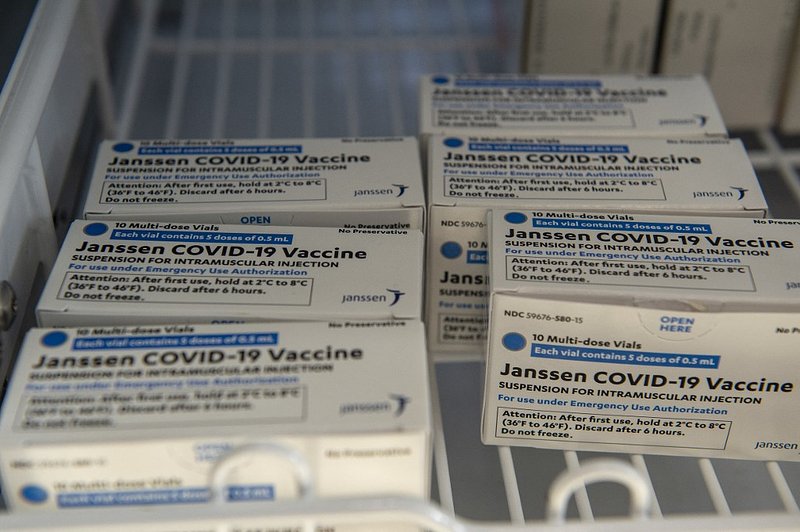 Johnson & Johnson said Tuesday it will delay rollout of its Covid-19 vaccine in Europe after US authorities moved to suspend use of the shot due to health concerns.

The US Food and Drug Administration and the Centers for Disease Control recommended a "pause" on the one-jab Covid-19 inoculation on worries over six reported cases of a rare type of blood clot in the United States.

"We have made the decision to proactively delay the rollout of our vaccine in Europe," J&J said, adding that it was reviewing the cases with European health authorities.

"We have been working closely with medical experts and health authorities, and we strongly support the open communication of this information to healthcare professionals and the public," J&J said.

US health authorities took the action "out of an abundance of caution" over a disorder that appears similar to that observed in rare cases of people who received the AstraZeneca vaccine in Europe -- and the shots by both companies are based on adenovirus vector technology.

All the cases involved women between the ages of 18 and 48, and symptoms occurred six to 14 days after vaccination.

The pause deals a blow to the US Covid vaccination campaign, which has so far administered 45 percent of the adult population at least one dose -- among the most rapid rates in the world.

The J&J vaccine was celebrated for the fact it can be stored at fridge temperature and requires just one dose -- unlike Pfizer and Moderna that need two and require freezing.

Earlier today we reported that the Grand Duchy received its first batch of the vaccine this week.