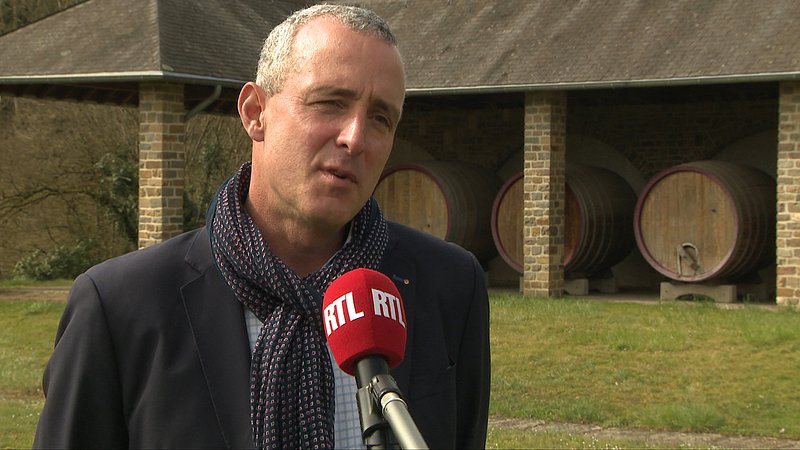 Although there are still no large-scale events in need of catering, the online sales of wine and sparkling wine have significantly increased over the past couple of months.

A lack of events is not only detrimental for bars and restaurants, but also for suppliers. The first months of the pandemic were especially hard, explained Josy Gloden. Our colleagues from RTL talked to the president of Vinsmoselle about the consequences of the health crisis: "It all got better after the end of the first wave. The summer months were not too bad, mostly because terraces were open."

Nevertheless, even the summer was less lucrative than it used to be in normal times. Wine makers mostly feel a decrease in the consumption of sparkling wine. Gloden remains positive: "I don't expect that many people will lose their businesses. Most wine makers have reserves, and although the sector is not what it used to be, it is still lucrative enough."

Online sales represent a light at the end of the tunnel. Gloden conveyed that the number of online sales has significantly increased since the beginning of the outbreak: "It will not be enough to make up for losses that we had to accept in other areas, but it is a start."

After the Grevenmacher wine market was cancelled last year, officials decided to switch to an online edition in 2021. It is usually the last occasion for consumers to taste new and current wines. Businesses thus compile videos in which they present their products and traditions.

Gloden also joked about the absence of the wine queens, who are at the moment "partially unemployed": "They still have wine in their hearts, only that they drink it alone at home at the moment."

Businesses affiliated with Vinsmoselle now hope that the reopening of terraces will be accompanied by a new boost in sales.