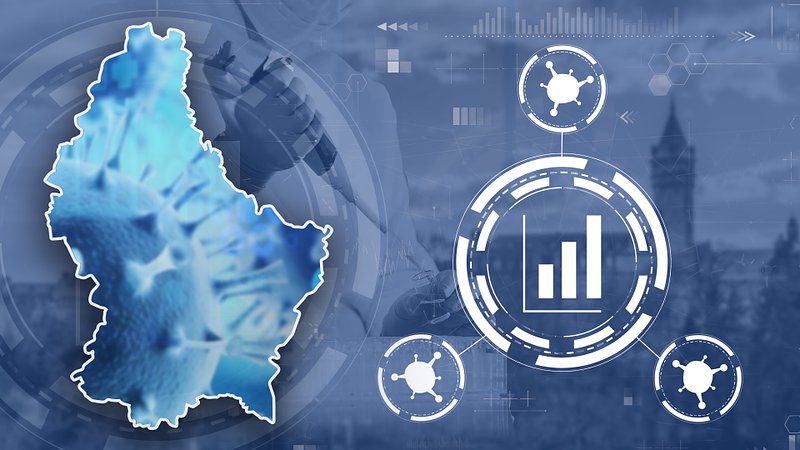 The Luxembourg Institute of Science and Technology (LIST) has issued a new report, which shows that between 28 March and 4 April, 1,544 people got infected with Covid-19.

Last week, the incidence rate for coronavirus decreased in all age groups, except for 30 to 44-year-olds. With 1,544 new infections in seven days, the weekly average has thereby decreased by 8.4% compared to the week before. The average age for the newly infected is currently set at 36.5 years.

Nineteen people died in relation to Covid-19 during that same period. The average age of that group is 79 years. One hundred and eleven patients were hospitalised last week, which represents a slight increase. The same goes for the 29 people in intensive care units.

The positivity rate has meanwhile dropped from 2.51 to 1.93%. The seven-day-review further shows that the incidence rate has slightly decreased to 247 cases in 100,000 residents, 22 fewer than the week before. 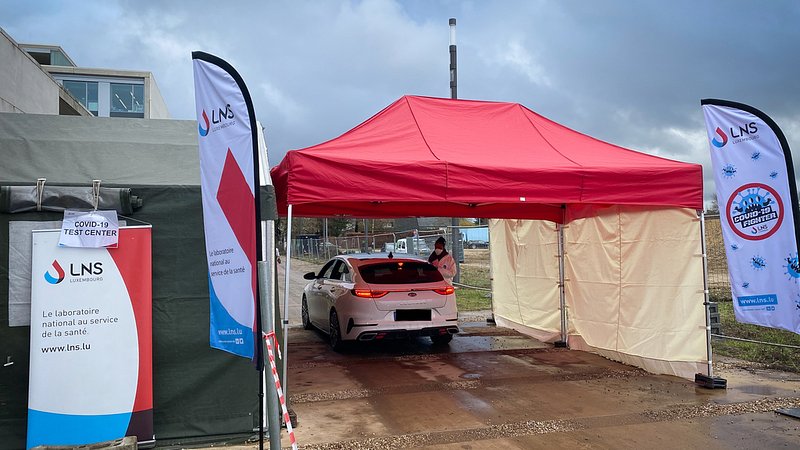 It thus follows that the incidence rate has decreased in almost all age groups. Only those between 30 and 44 have registered a 6% increase. Positive infections for people over the age of 75 have meanwhile dropped by a staggering 42%, which shows the impact that the vaccination strategy already has.

34.5% of new infections can be linked to family members. Other recurring infection hotspots are schools (4.5%) and the office (4%). Nevertheless, in 47.9% of cases, authorities were unable to determine the infection source.

Last week, 74.1% of positive cases turned out to be the British virus variant, a percentage that keeps climbing. The South African mutation on the other hand has decreased its presence, only making up 18% of cases.