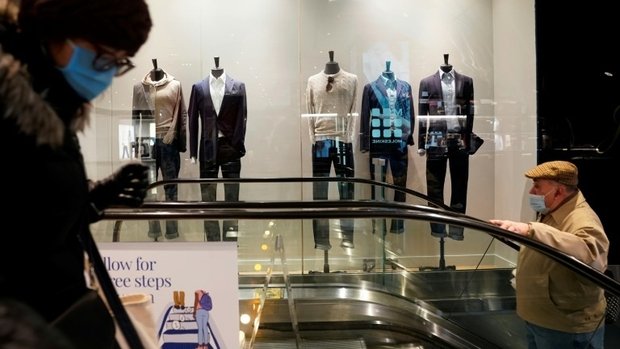 A check carried out by the Inspectorate of Labour and Mines (ITM) at the end of 2020 confirmed that many retail employees were working more than four hours on Sundays.

The disagreement is mainly about the number of hours of overtime. While the OGBL wants one day off for every 24 hours, the CLC thinks that one day off should be given for every 50 hours.

The CLC would also like to increase working hours to a maximum of 96 hours, which would mean allowing eight hours of work a day more often than every other Sunday, while in exchange the employee would not even get two days off a year. An "unacceptable" idea to the OGBL, according to David Angel, head of the commerce sector at the trade union. Angel stated that the CLC has "gone too far" in its demand, their proposal concerns too many Sundays and it is totally unacceptable for the OGBL to "make employees suffer for this".

CLC Director Nicolas Henckes explains that many employees and families have organised themselves in this way over the last few years and the decision to limit Sunday hours to four hours has "thrown their organisation off balance". He stressed that he had received more negative comments from employees than from businesses. The 96 hours of overtime are non-negotiable for the CLC as they think that it would "allow some employees to reach their working hours quota".

Shopping centres are the main target of this new measure, as their business model is based on Sunday openings. They employ many employees who have accepted this job in order to benefit from better paid working hours on Sundays.

After the failure of the negotiations, the CLC hopes that the Ministry of Labour will still propose the introduction of exceptions to allow some employees to continue working more than four hours on Sundays.