On Tuesday, the company signed a memorandum of understanding on new research projects with the Luxembourg government.

Luxembourg-based company Spire Global is diversifying its business activities. The company, which is active in the satellite industry and mainly analyses weather data as well as ship and air traffic, will go public on the New York Stock Exchange in mid-2022. Another important step forward, according to CEO Peter Platzer.

An investigation has recently been launched to determine how one of the world's biggest container ships ended up blocking the Suez Canal for several days. Spire Global uses its 110 satellites to monitor the global ship traffic, analysing where ships and goods are circulating. Combining this information with weather data allowed the company to show what had happened in the Suez Canal.

Three years ago, the company started out in Luxembourg with no more than a dozen employees. Today, the company employs 60 workers from 27 different countries in its Luxembourg offices.

In order to further develop research and innovation in the Grand Duchy, Spire Global signed a memorandum of understanding with Minister of the Economy Franz Fayot on Tuesday.

According to the company, one of the main reasons they chose the Grand Duchy is that the country will soon have its own supercomputer, which will allow an even faster analysis of large datasets. 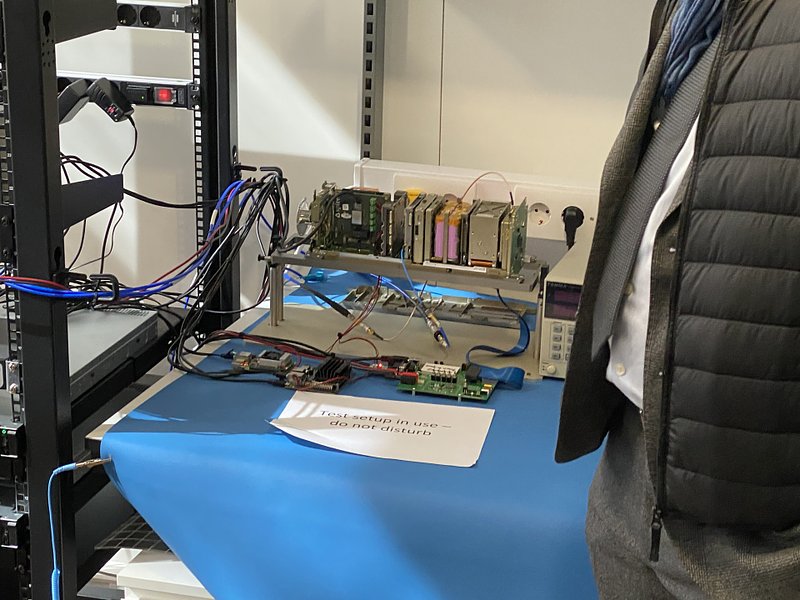