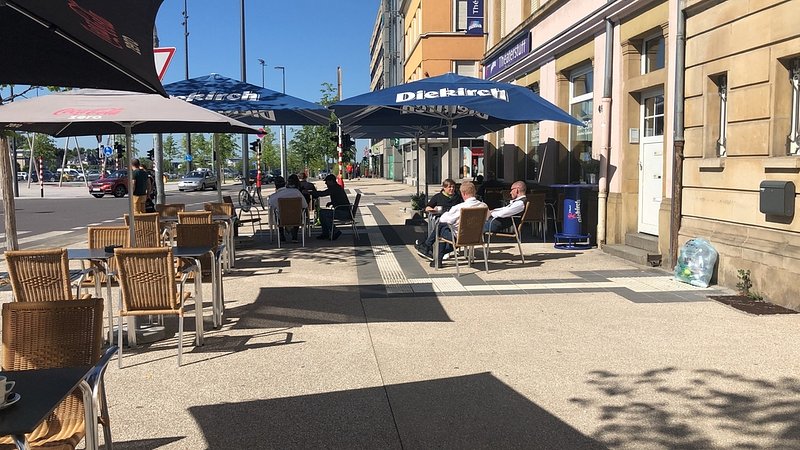 The party nevertheless still insists that the curfew should be lifted as well.

In a press release published on Thursday, the Alternative Democratic Reform Party (adr) states that in a democratic state under the rule of law, the organisation of private life should be a matter of individual responsibility.

In addition, the adr demands the full re-opening of the Horesca sector, including restaurants and hotels, under the necessary safety measures. In general, the opposition party thinks that the government should present a long-term strategy to the population.