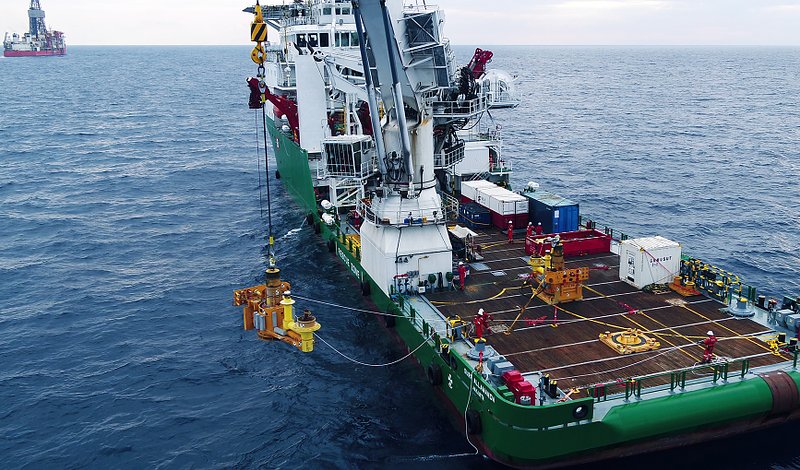 The Luxembourg-flagged "Bourbon Evolution 802" was the target of an attack by a dozen pirates off the coast of Nigeria on Sunday, the Maritime Affairs Commission reported.

The Luxembourg-flagged Bourbon Evolution 802 was attacked by pirates in international waters off Nigeria on Sunday 14 March. It is a 100-metre-long boat designed for underwater operations.

In a brief statement on Monday, the Office of the Maritime Affairs Commissioner said that the 21 crew members escaped "unharmed" from the incident.

Two patrol vessels operating in the area were able to quickly intervene and board the vessel, forcing the ten or so pirates to flee.

The crew of the Luxembourg-flagged vessel immediately raised the alarm and took refuge in the reinforced "citadel", as required by security procedure. The "citadel" is an area where personnel can be protected during such an attack.

The Luxembourg authorities were informed of this attack by the Bourbon group and followed the development of the situation until the crew was released thanks to regular contacts with the shipowner and the French authorities.

MPSVs (Multi-Purpose Supply Vessels) are vessels specially designed for underwater operations at depths of up to 3,000 metres. The Bourbon Evolution 802 can carry 25 crew members, 45 clients, and 15 catering staff, explains the Bourbon group on its website.