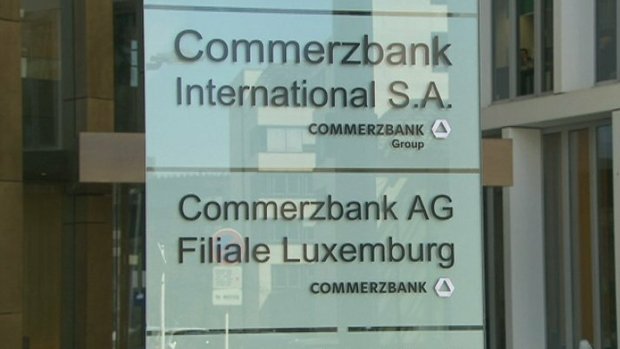 The bank currently employs around 200 people in Luxembourg.

Commerzbank, which has been doing business in the Grand Duchy since 1969, will leave Luxembourg definitively by 2024. This was announced by the Luxembourg Association of Bank and Insurance Employees (Aleba) on Tuesday afternoon.

The Frankfurt-based bank announced at the end of January that due to last year's billion-euro-losses, it had no other choice but to lay off around 10,000 employees and reduce the number of bank branches from 790 to 450. In its press release, Aleba confirmed that the Luxembourg branch will "unfortunately" also be affected. The trade union stated that due to the already difficult situation regarding the coronavirus pandemic, its efforts are currently focussed on supporting the individual employees.