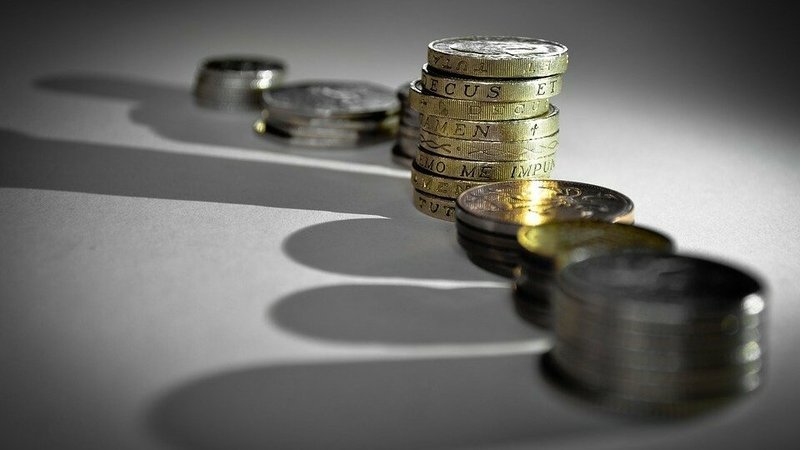 New data from Eurostat show that Luxembourg's minimum wage is highest in the EU. That is perhaps not surprising, but how does it measure up in real terms?

Luxembourg is thus the only country in the EU with a minimum wage in excess of €2,000, while five others - Ireland, the Netherlands, Belgium, Germany, and France - offer minimum wages of over €1,500.

However, the difference shrinks when one takes into account the cost of living, and when comparing to median earnings in each country. 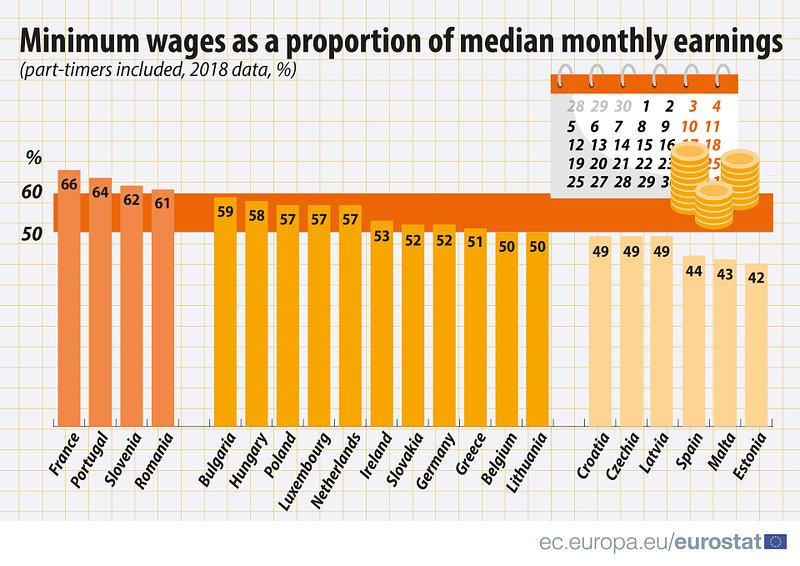 Looking at minimum wages in relative terms, by looking at how each country's minimum wage measures up against the median gross income earned by full-time and full-time equivalent employment, the difference between the countries with higher and lower minimum wages shrinks considerably.

Looked at this way, Luxembourg is no longer at the top of the list, with the those on minimum earning 57% of the median wage. France tops the list here, at 66%, and Bulgaria - with the lowest minimum wage - sees a smaller gap than Luxembourg, with those in minimum wage earning 59% of the country's median wage.

Another thing to take into consideration is the difference in prices and the cost of living across different member states. This can be done by looking at the purchasing power standards, or PPS, which essentially measures how much you can buy for a given quantity of money.

Taking this into account also reduces the disparity between countries. At the two extremes, Luxembourg's minimum wage is 6.6 times higher than that in Bulgaria - however, looked at through PPS, that differences is reduced to 2.7 times.