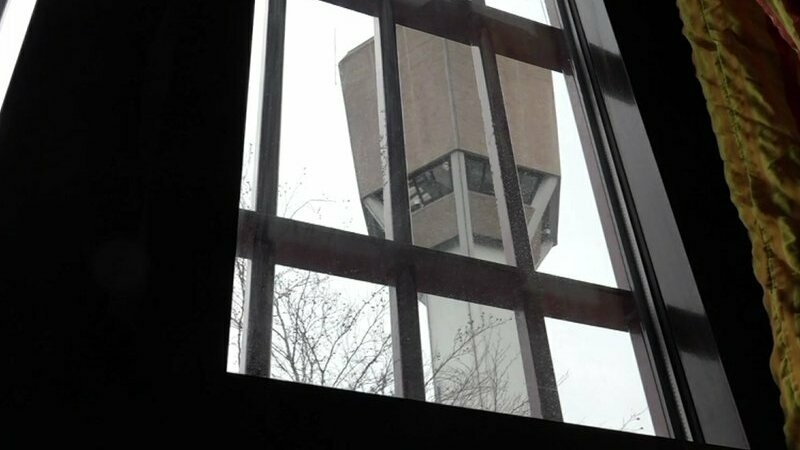 According to Minister of Health Paulette Lenert, prison inmates will not be vaccinated together, but rather separated into the same age groups as the general population.

Early on Monday morning, the association "Eran, eraus ... an elo?", which supports current and former inmates, issued a press release to address the issue of vaccinations in prison:

They emphasise that in Germany and France, the prison population is considered vulnerable and therefore prioritised in the starting phases of their vaccination campaigns. The association demands that the government now take the same scientific evidence into consideration and add prison inmates to the first two phases of the campaign.

Minister Lenert noted in response that the logistical procedures for the vaccination of inmates are still being organised, but that they would be subject to the same strategy and classification as the general population.