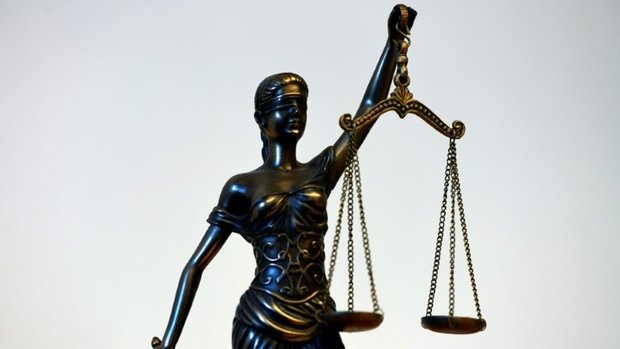 A brewery lost a case in court after it sued its tenants – café owners - for failing to pay rent. The verdict may have implications for the entire Horesca sector.

At first instance, the judges found that the brewery Mousel-Diekirch could not demand any rent from the café operators who are renting their property as long as current legislation prohibits such venues from opening.

The Brasserie de Luxembourg, the parent company of Mousel and Diekirch, accused its tenants of failing to pay rent for several months, worth €90,000.

However, the judges argued that the responsibility to pay rent as stipulated in the contract between the brewery and the tenants is suspended as long as current legislation orders cafes to be shut.

The judges agreed with the lawyer of the defendant, a café operator, who argued that when the law was passed to extend café closures the contract was voided as the brewery could not provide their property as a cafe venue anymore. Rent was therefore not due as the tenants did not receive the location they were paying for according to the contract.

The verdict could serve as a precedent for the entire Horesca sector which is experiencing similar problems.

Several other verdicts concerning overdue rent did say, however, that rent had to be paid. This particular verdict is likely to be appealed, said the lawyer of the defendant. Should it be upheld, there is a chance that it could serve as a precedent for restaurant, bar and night club operators who are facing similar issues.

Prospects seem bleak though for restaurants as some can still offer take-aways, which means they are able to operate the venue they are renting.

A verdict on 21 January said that restaurants that could not offer take-aways are exempt from paying rent. The judges said the key difference was whether a restaurant was completely closed or whether it already offered take-aways as part of its business model or could feasibly do so now.

Either way, the present verdict was a vindication for the café owner who has been part of the initiative “Don’t forget us” which aims to pressurise the government into lifting restrictions for the Horesca sector.