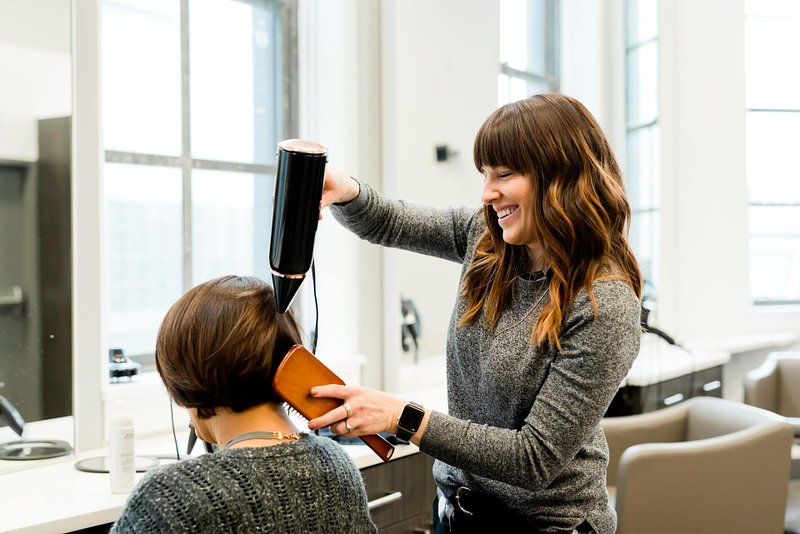 While hair salons have been forced to close due to Germany's lockdown rules, hairdressers in Luxembourg have benefitted from clients travelling across the border in search of a trim.

RTL.de reports that hair salons in Luxembourg have been overwhelmed with customers from across the border, after their German counterparts were forced to close as part of the national lockdown. A salon in Wasserbillig was contacted by a would-be client from as far away as Munich, prepared to travel a distance of some 500 kilometres for their appointment, while others have made appointments from Hamburg, Cologne or Frankfurt. Owner Anja Meyer said she had experienced a 30% uptick in customers travelling to her salon from Germany.

Non-essential shops and services have been closed as part of Germany's lockdown, which was extended until 14 February last week. The disparity between countries has caused outrage in the sector, as German salons have lost business to their Luxembourgish competition as a result, as the latter were allowed to reopen in the second week of January.