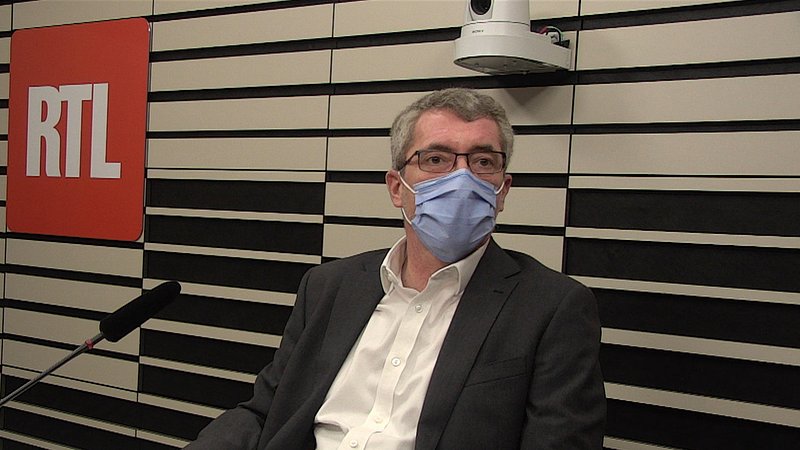 On Tuesday morning, the President of the Christian Social People's Party (CSV), Frank Engel, was a guest on RTL Radio.

Reacting to the suspension of Luxembourg MEP Monica Semedo by the European Parliament for "psychological harassment", Engel showed himself appalled and stated that if someone terrorises their staff, they do not deserve a public post. Frank Engel served as an MEP himself for ten years before he was elected as the President of the CSV.

Semedo is the first Luxembourg MEP to be suspended for acts that could have criminal consequences, Engel pointed out. He added that she did "the opposite of what she preaches" and had therefore not understood her task.

Regarding the government's vaccination campaign, the president of the CSV wonders why the Grand Duchy did not get what it has more quickly, even though what it has was already very little. Engel also criticised that people still did not know when they would be informed when it was their turn, and that the EU should have ordered earlier.

The CSV's General Assembly will be held in April in digital form. The position of president will be put to a vote. Engel has not yet submitted his candidacy. He recommends his party to avoid the nomination of an alternative candidate: this would not solve any problems, according to Engel.