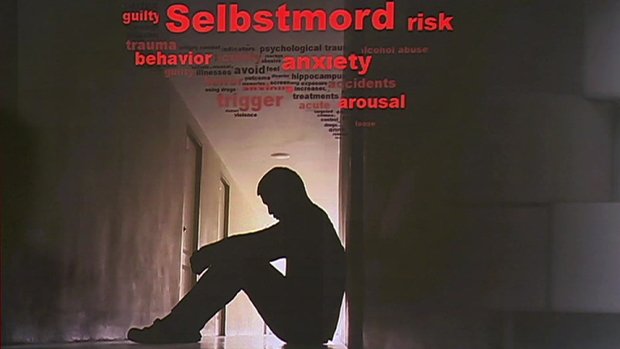 The coronavirus pandemic and the numerous restrictive measures are taking a toll on many people's mental health.

According to figures published by the Centre for Information and Prevention (CIP), young people in particular are struggling to cope with the increased isolation from other people.

Minister of Health Paulette Lenert referred to this information in her answer to a parliamentary question by MPs Marc Hansen and Josée Lorsché from the Democratic Party (DP) and Green Party (déi gréng) respectively. Since the start of the pandemic in Luxembourg, an increasing number of children and teenagers had contacted the different hotlines and services due to increased feelings of anxiety.

In 2020 alone, the children and youth helpline registered double the amount of calls relating to worries and anxiety than in 2019. Calls regarding depression and suicidal thoughts more than doubled, while those on the topic of so-called self-destructive behaviour quadrupled.

The helpline SOS Détresse reported that 2.5% of calls registered in the first eight months of 2020 were related to suicidal thoughts – compared to not even 2% in 2019. This suggests that the number of adults who thought about taking their own life and reached out for help is also on the rise.

The centre also pointed out that its number of Facebook subscribers had increased by 72% in 2020. Twice as many people had also seen online advertisements by the CIP compared to 2019.

Despite the increase in the usage of helplines and websites, the actual number of suicides had so far not increased compared to last year.

The website https://www.prevention-suicide.lu/. provides further information on where and how to get help.