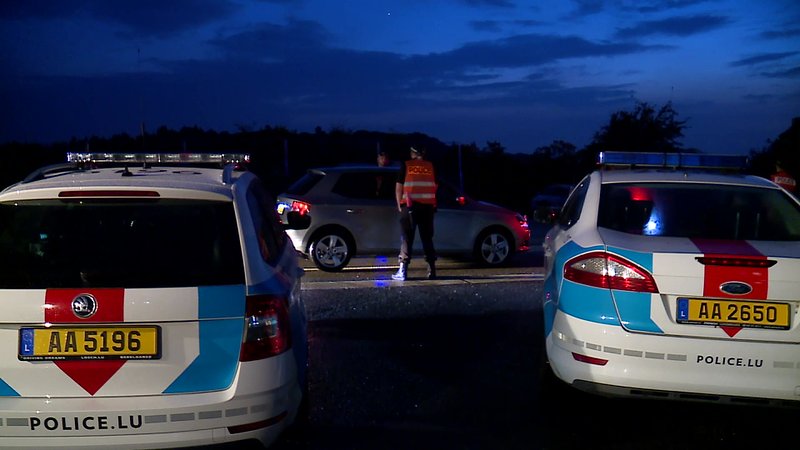 The accident happened shortly before 11pm on Saturday on Grand-Rue in Kayl.

Although the police report conveys that there were passengers inside the bus when the accident occurred, it is not known whether any of them suffered injuries. The driver of the car was injured and subsequently failed an alcohol test, with double the maximum limit. His license was thus revoked at the scene.

Coincidently, another road accident involving a motorcyclist occurred in the same street around the same time on Saturday.

By order of the prosecutor's office, the police also conducted a routine check on the CR145 between Flaxweiler and Beyren. Twelve drivers were tested for alcohol between 11pm and 1am on Sunday morning, only one of them turning out positive. The license in question was not revoked however.