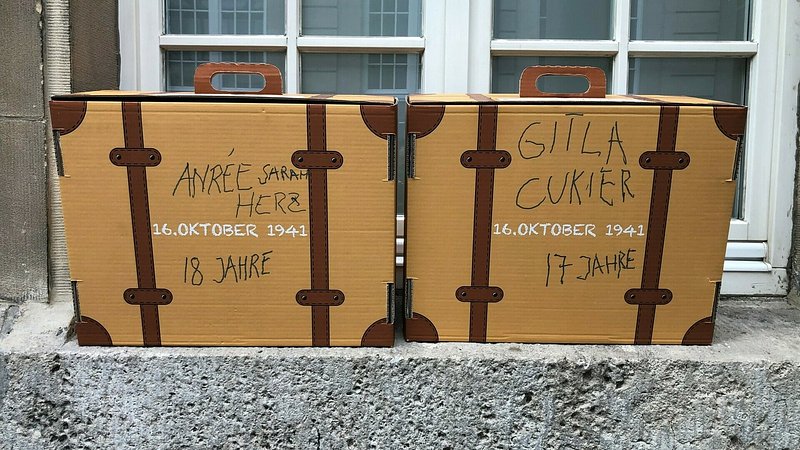 A tribute was paid to all the passengers on that train at the Central Station on Friday.

The Luxembourg-Litzmannstadt train transported those 323 individuals and many others to the Litzmannstadt ghetto, near Łódź in occupied Poland. After Vienna and Prague, this train labelled "DA 3" was the third deportation transport from Nazi Germany.

On Friday, the names of all the passengers on the train from 17 October 1941 were read out during a tribute ceremony held at the capital's central station. None of the 323 Jewish passengers knew that this train would take them to the first large ghetto set up by the Nazis.

A further 189 people boarded the same train several hours later, notably in Trier before stopping near the Litzmannstadt ghetto, the new name the Nazis had then given to the Polish city of Łódź.