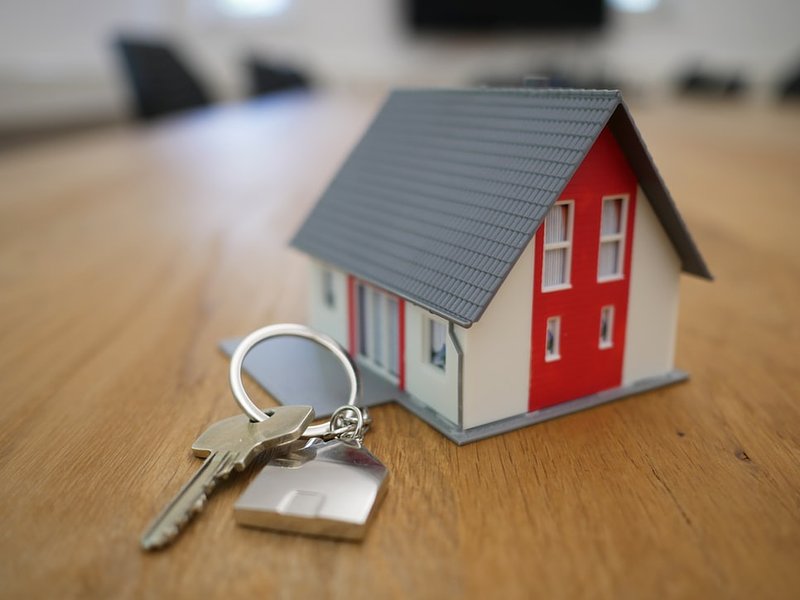 He went on to say: "Neoliberal blues protect the speculators, greens prevent the expansion of the perimeters and what the reds do, we ask ourselves, too!"

The pact is said to disadvantage municipalities, who now have to deal with less financial resources and struggle with local action plans. The pact would be nothing more than laying out a general development plan, according to Lies.

In addition, the pact fails to define what "moderate-cost housing" entails. At this point, municipalities have to deal with cumbersome administrative procedures: "The nature conservation law states that if there is a hedge within the plot's perimeter, or a tree, a bat or a little bird flying there...we cannot build! This is a disaster and needs to be adjusted accordingly," Lies argued. 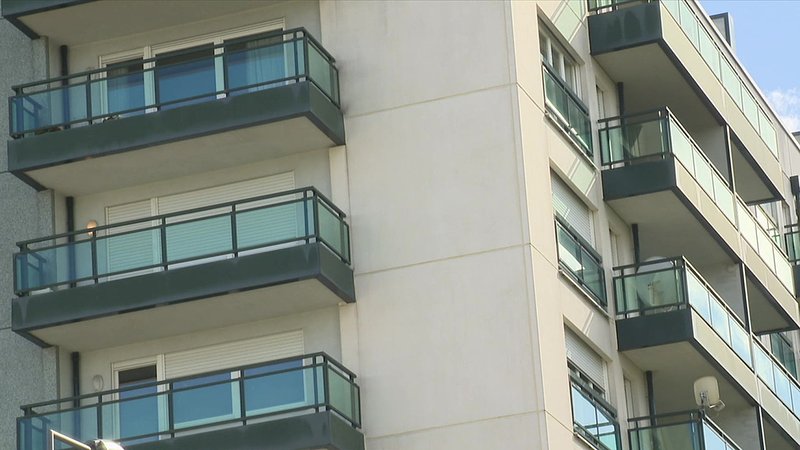 According to CSV deputy Martine Hansen, the price of a square meter in Luxembourg City has increased by almost 64% between 2013 and 2020.

A home for young families should continue to be possible, she said. But the Housing Pact 2.0 would be a total mockery.

The CSV wants housing to be made a top priority. In his speech on the state of the nation, the CSV party is expecting answers from PM Xavier Bettel.