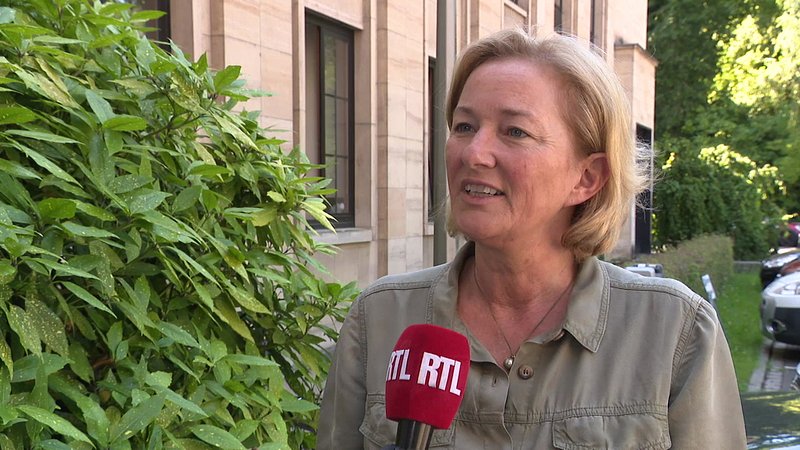 Luxembourg is one of the first countries to legalise medical cannabis, a pilot project that has been up and running since 2019. RTL's Annick Goerens spoke to Minister of Health Paulette Lenert about its developments.

Demand for medical cannabis in Luxembourg is high: since January 2019, 630 patients have received a cannabis prescription, Lenert said. "The average is roughly 40 grams per patient, which adds up to almost 270kg per year."

Who can get medical cannabis?

Obtaining a prescription is not easy. Patients must have a serious illness, often at an advanced stage, experience severe pain, or have symptoms that stimulate fear.

Furthermore, cancer patients undergoing chemotherapy are also eligible to take cannabis, as it helps against nausea. If a patient has cramps, such as with multiple sclerosis, they may obtain a prescription. Overall, then, only patients in pain therapy can make use of the new law.

"Is it precise enough? Is it not too generous? A cannabis prescription is free of charge, so we must make sure that it really has a successful impact," Lenert explained.

There are roughly 2,200 GPs in Luxembourg, but only 240 of them are authorised to prescribe cannabis. "In order to issue a prescription, a doctor must first follow a training session. It's a short one, I believe only six hours. 240 doctors have completed that, and they have given all prescriptions."

Medical cannabis should rather be inhaled than smoked, as it is less damaging to one's health.

"The prescription itself is a mix of THC, such as tetrahydrocannabinol and CBD, which is cannabidiol. Or another product that is more THC-laden. With those we saw that demand exploded: were were at two-thirds of capacity last year year and now a 80%," according to the health minister.

Could Luxembourg grow its own cannabis in future?

The distribution of cannabis was looked after by the hospital pharmacies. Luxembourg imports it from a Canadian producer via Germany, which is also controlled according to European quality norms. But could Luxembourg start producing its own?

"Well, that is quite a complex task in large numbers. It would be imaginable, though. Today, all our cannabis is imported, but if we grow it ourselves we need to know exactly how much is needed. I think it's definitely a path we can take in the future."

Patients positive about the availability

There has been no formal survey amongst patients, but informally there has been a lot of positive feedback. Life quality of many people has improved significantly, and that were also the goal, said Lenert.

The minister did not want to make any comments on the topic of recreational cannabis. That one is inspired by the Dutch model, however, is no secret, she said.