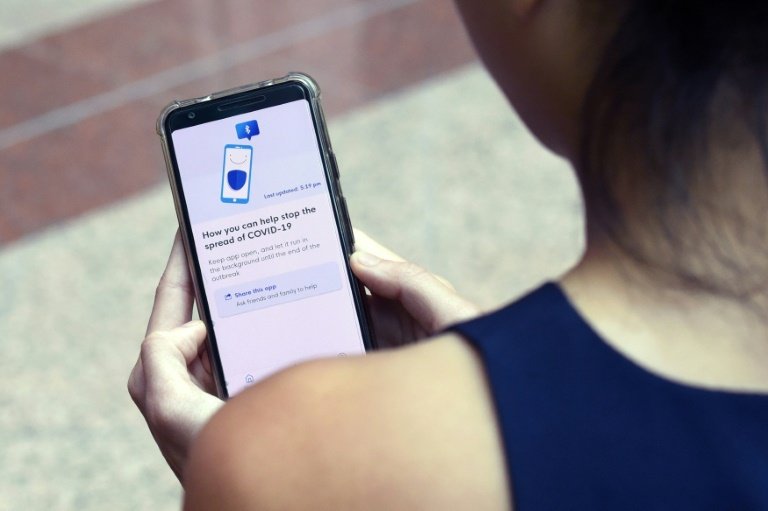 Apart from CSV, members of parliament unanimously stand against an online tracing application.

On Monday, the administration announced that the introduction of a Covid-19 tracing app would still be off the table, while Ministers Bettel and Lenert reiterated their confidence in manual tracing.

Although the method reached its limitations during the spike in new infections over the summer, the easing of the situation has allowed authorities to catch up and maintain this way of monitoring the spread of the virus.

The majority of MPs remains critical of an online application, noting that those European countries which had introduced one could not produce more precise results.

Nevertheless, a renewed rise in new infections might render the use of an app indispensable, which is why the opposition is demanding that the administration be prepared to launch one if the situation worsens.