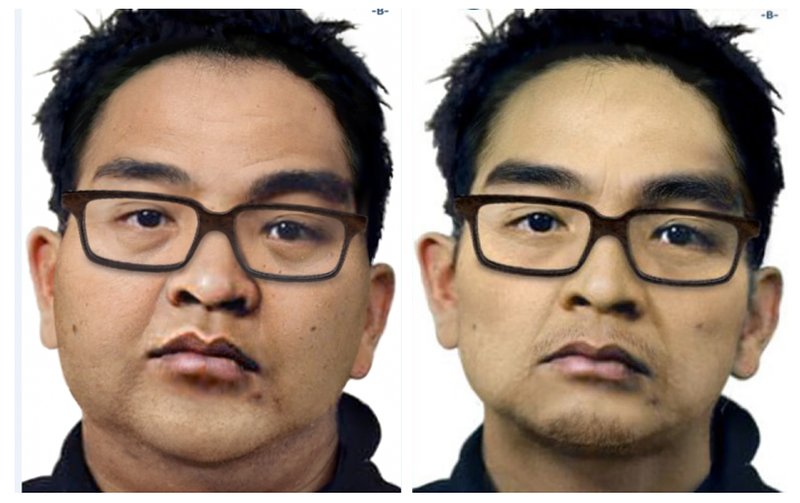 The Luxembourger Jean-Marc Sirichai has been arrested in Spain, 16 years after his escape.

Luxembourg's judicial administration announced the arrest of one of the most wanted Luxembourgers of the 21st century.

Jean Marc Sirichai Kiesch escaped in 2004 while out on parole. He was arrested 16 years later in Punta Humbria in Spain.

According to a spokesperson for for the judicial administration, the arrest has been the result of "an exemplary cooperation" between the targeted search units of Luxembourg (FAST) and Spain.
In 2000, the fugitive had been sentenced to 20 years in prison, 5 years of which were suspended on probation. He was accused of having participated in a murder and attempted arson in Eppeldorf in 1999.

Luxembourg will request the transfer of the convict by Spanish authorities so that he may serve the rest of his sentence in the prison in Schrassig.