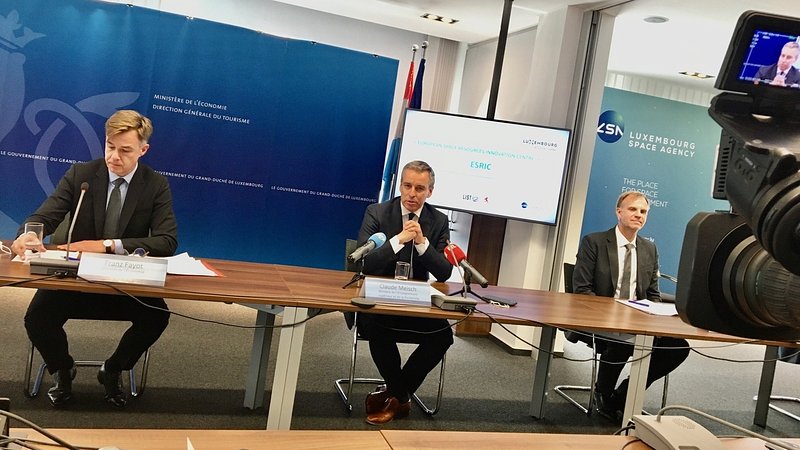 The Minister of Education has more targeted measures in mind as the coronavirus situation evolves ahead of schools reopening in September.

To date, the measures put in place for schools have been applied on a nationwide basis. A phasing system is currently in development to allow officials to act on a more targeted basis per school and per region. This system is expected to be in place by the end of August.

The Minister of Education, Claude Meisch, explained during a press briefing that individual schools had experienced a high number of cases, while others had none at all. The new system would help to apply more stringent measures in schools with a higher prevalence of the virus, without necessarily affecting other establishments.

This new model is based on a study that will be finalised over the course of the next week. The study had focused on the last few weeks of term, during which pupils returned to class in separate groups at first, before merging for the final weeks of the summer term.

The study will analyse where exactly the new infections occurred, and whether they can be traced back to the school itself or to outside influences. The effectiveness of measures taken by the Ministry of Education will also be monitored as part of the overall analysis.