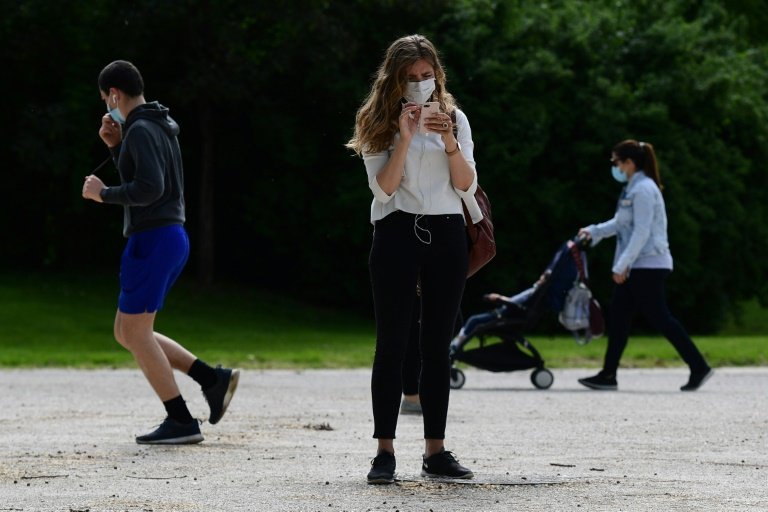 While the government has recently allocated frequencies for the commercial use of 5G, some members of the CSV party have raised concerns over the potential for risks to the Grand Duchy's national security.

As some of the necessary components are produced by non-European third countries, MPs have asked whether this new and complex technology could pose a risk to national security, allowing a foreign country to interfere in Luxembourg's communication networks.

Huawei, one of the main producers of components for networks, was accused of espionage on behalf of the Chinese government in 2019. 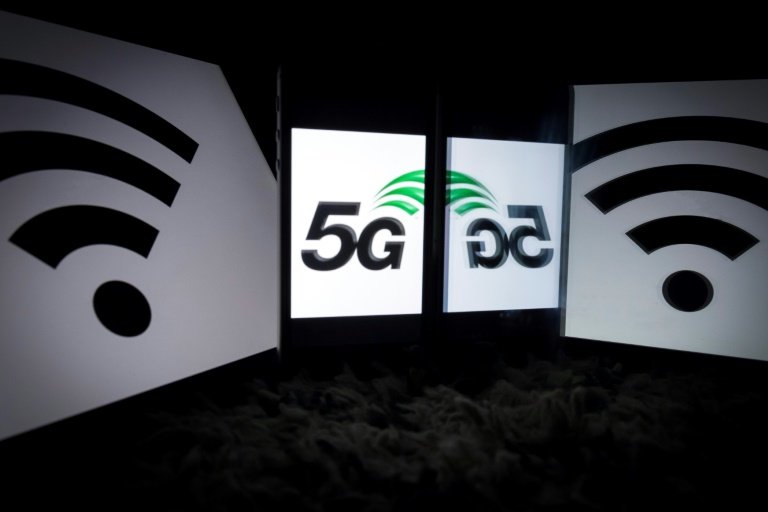 Prime Minister Xavier Bettel, also Minister of Communications, stated in his response that the relevant ministries and authorities in Luxembourg have been closely following developments in this area.

While France has legislated to control the equipment installed on its territory, Bettel explained that according to Luxembourg law, operators in the Grand Duchy are obliged to ensure the security of their networks.

Although the Prime Minister did not single out any companies by name, he said the national market was open to all equipment suppliers - meaning Luxembourg operators are permitted to obtain supplies from their chosen company in order to develop their 5G network. The market is not limited to European suppliers.

Bettel went on to state the operators' criteria covered both financial and technological aspects, adding that a "geostrategic sensitivity" should be taken into account when seeking suppliers. Up until 31 July only Post Luxembourg had confirmed their supplier for equipment, which will be Swedish-based Ericsson.