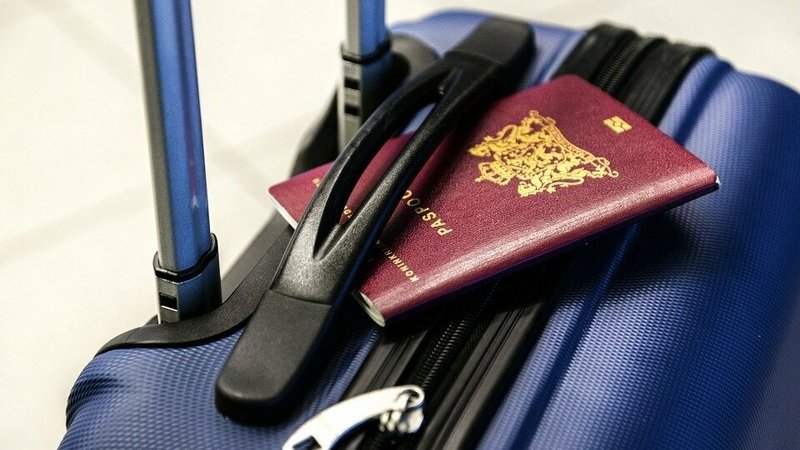 In response to some European countries experiencing a second wave, England is considering reintroducing a second 14-day quarantine for travellers from Luxembourg.

Belgium is also on the list of countries that may face quarantine requirements, as is Croatia. While the possibility has been floated, not official confirmation has been communicated as of yet. An update on quarantine restrictions for travellers to England is expected within the next two days.

Meanwhile, during her daily update this afternoon, Scotland's First Minister Nicola Sturgeon also noted that additional countries could be added to their quarantine list 'later today'. This was in response to a question as to whether Scotland, too, was considering moving Luxembourg, Belgium and Croatia to the list of countries from which arrivals need to quarantine.

Sturgeon said that a decision has not yet been taken, and she did not wish to discuss specific countries, but noted that up-to-date data will be looked at later today as a basis for whatever decision is arrived at.