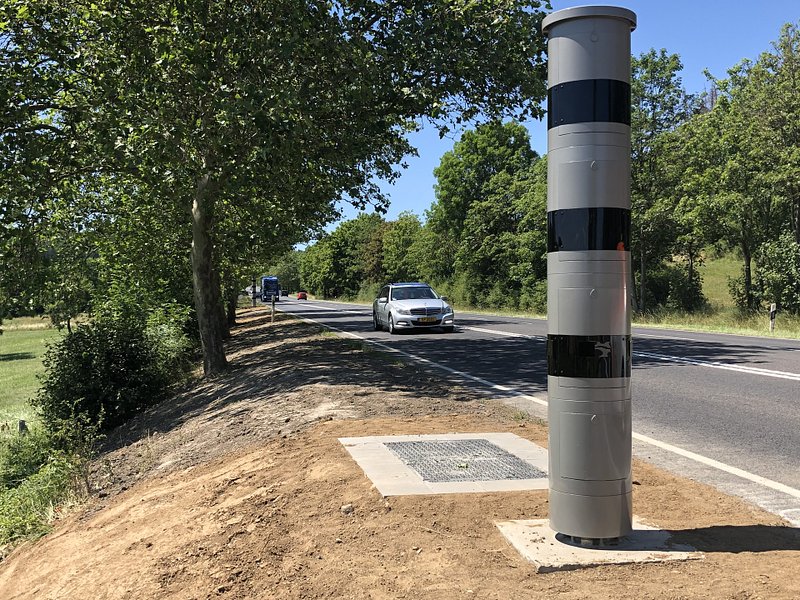 The first average speed camera in the country was put into service on the N11, between Waldhof and Gonderange, on 15 June.

In a month, the speed camera had flashed 589 drivers, measuring their average speed over a four-kilometre stretch. The speed limit is 90 kilometres per hour, dropping to 75 km/h for heavy vehicles.

580 of the motorists flashed were issued with a €49 fine, as their average speed lay between 91 and 110 kilometres/hour.

Nine others were fined €145 and lost two points off their licences for travelling at a speed exceeding 110 kilometres.

The number of motorists flashed dropped by two-thirds from 15 June to 15 July, compared to the figures yielded by the former fixed speed camera in the area. On average, the old camera flashed around 1,700 per month. The reduction in speeding motorists is thought to be caused by a drop in road traffic due to the health crisis.