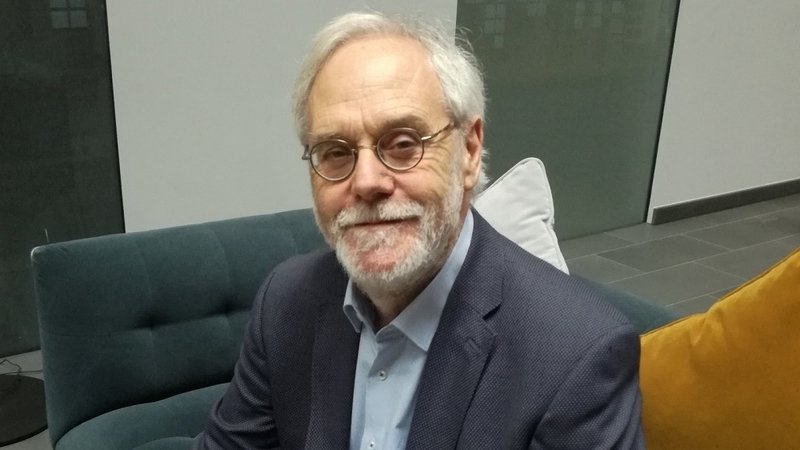 The CSV MP has been a member of the Chamber of Deputies since 1999 and served as Minister for Housing and delegate Minister for the Environment from 2009 to 2013.

According to information obtained by RTL, MP Marco Schank from the Christian Social People’s Party (CSV) intends to resign on 13 October. He is expected to inform the president of the Chamber, Fernand Etgen, of his decision on Thursday morning.

The 65-year-old politician stated that the wanted to step aside in favour of younger politicians and focus on his mandate as mayor of Esch-sur-Sûre. Schank already served as mayor of the former municipality of Heiderscheid from 1994 to 2009.

Schank served as delegate Minister for the Environment from 2009 to 2013 and as well as Minister for Housing. In 2013, he returned to serving as an MP.

According to the number of votes obtained during the last election, the mayor of Ettelbruck, Jean-Paul Schaaf, would be next in line to succeed Marco Schank in the Chamber.