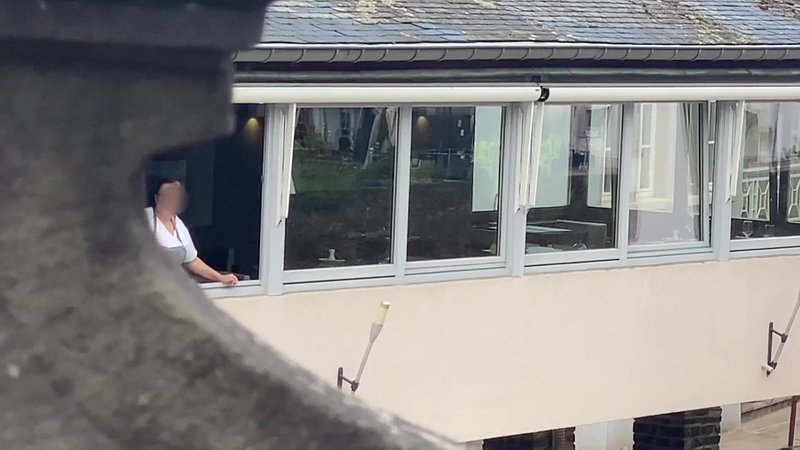 RTL Télé reported on a case of modern slavery in a Vianden hotel, revealed by a whistleblower last December.

The victims of the exploitation were Portuguese workers, unfamiliar with Luxembourgish law and unable to speak any of the country's languages.

Following the broadcast of the report, a large number of people contacted RTL's editorial staff, claiming to be victims of the same network. The victims were not all Portuguese nationals, but also included Luxembourgish employees, students, suppliers and many others.

Over the last few months, RTL journalist Dan Wiroth embarked on an extended investigation into these cases, uncovering evidence of modern slavery and large-scale scams against individuals and Luxembourg administrations across the country.

The initial victims were Portuguese immigrants, attracted to the Grand Duchy with promises of well-paid work. However, Luxembourgish staff, cross-border workers and students have also been systematically exploited or underpaid - in many cases, they were not paid for overtime or additional Sunday hours. Furthermore, none of these employees were registered with the National Health Fund.

At the centre of the operation is one person, thought to be a businessman with shares in a dozen companies.

"Everyone knows but nothing is happening"

The investigation revealed Luxembourg's public services had been affected by the issues, but despite this nothing has happened to stop the operations.

The ITM, Inspectorate of Labour and Mines, and other administrations, are only capable of intervening within their legal framework. The whole affair has pointed to an extreme dysfunction in the cooperation between multiple public services, and has shown that one individual with a complex company set-up has been able to scam people and the state for the last 12 years.

Comments, questions and information can be sent to dossier@rtl.lu .