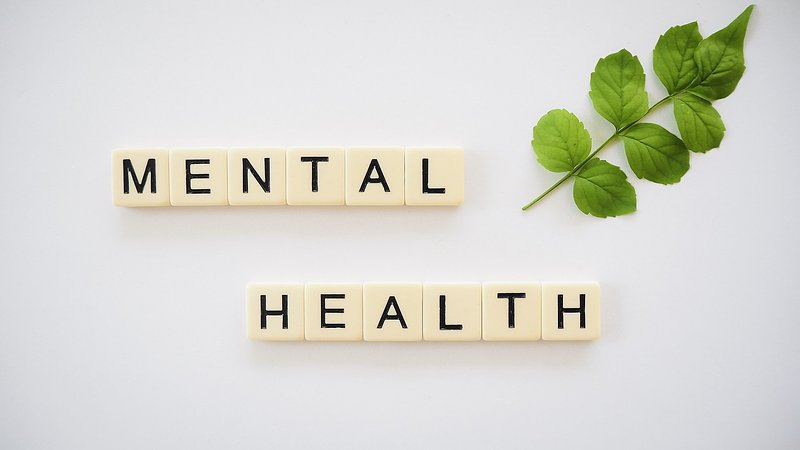 One in three people say their mental health has suffered as a result of the coronavirus crisis, according to a study led by Statec and TNS Ilres.

The results of the study, which was published on Thursday, reported that people aged 18-44 were most likely to have suffered mentally from the impact of the crisis.

37% said their mental health had deteriorated during the pandemic, while 22% of those aged over 65 expressed the same thoughts. Women are more likely to have felt these effects than men.

The reasons for this are numerous: the personal lockdown, social distancing and the uncertainty surrounding the pandemic contributed to these feelings, as well as the impact of the crisis on the economy, and concerns arising from this.

Other factors were the fear of infecting loved ones with the virus, or losing one's job due to the crisis. 24.7% of respondents said they worried for their jobs in future. 6.4% had been forced into partial unemployment due to the virus, while 2.7% had lost their jobs as a result.

50% of participants worked from home at the time of the study, with 21% alternating between working in the office or at home.

Statec queried the impact of working from home on people's wellbeing, and suggested some could benefit from the flexibility, while others suffered from the lack of social interaction.

The study was carried out in April.