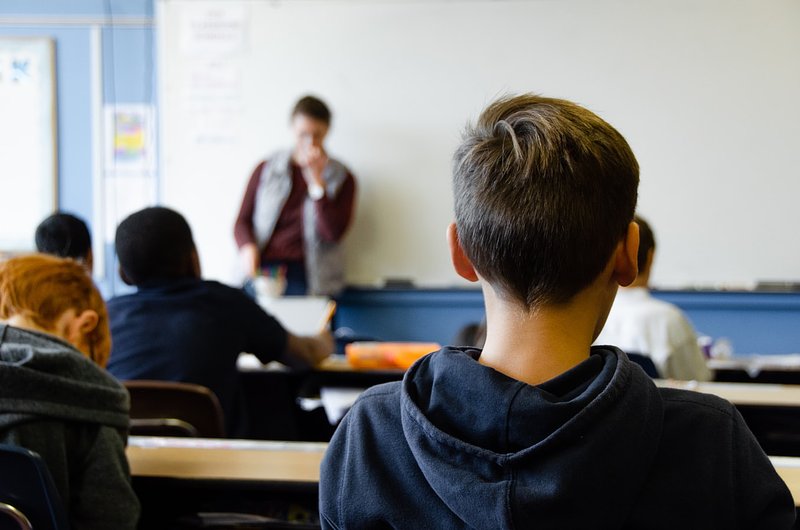 The Ministry of Education confirmed earlier this Monday that nine pupils and two teachers have tested positive for COVID-19 since the reopening of Luxembourg's schools.

The most recent infections took place at a secondary school in Luxembourg city, Minister of Education Claude Meisch explained in his reply to a parliamentary question. Three pupils of the same class contracted the virus.

It is the second time that two or more pupils of the same class contract the virus since schools reopened. According to the minister, the two incidents do not give reason to speak of a "cluster" or regard schools as virus breeding grounds.

If a pupil or teacher tests positive, Meisch explained, the Ministry of Health immediately alerts the schools boards and principals. He added that it is up to the school administrators to inform the pupils, teachers, and parents.

Pupils or teachers who test positive are quarantined and the Ministry of Health carries out contact tracing. Individuals who were in direct contact with the infected person are quarantined for one week and tested on the fifth day of their isolation. If the test comes back negative, the pupil or teacher can return to school after a 7-day quarantine period.

Only last weekend, Claude Meisch argued that "in principle pupils do not infect each other at school."