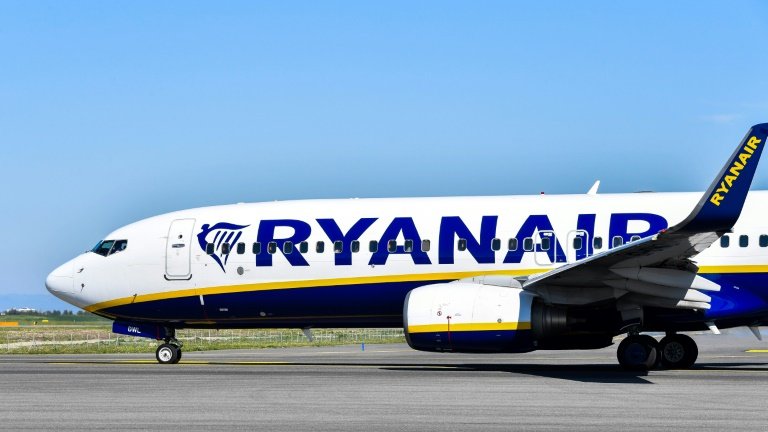 On Monday, the airline announced that it would offer flights from Luxembourg Airport to 10 destinations abroad starting in July.

In July, Ryanair will take up its flights from and to Luxembourg again. Over a month after Luxair, the low-fare-airline intends to compensate for the lost business during the lockdown.

Most notably, Ryanair promises to relaunch its summer programme with popular destinations such as Porto and Madrid. The airline company also announced that while there would be no limit on the number of passengers on each flight, certain sanitary measures would apply.

Flights to Berlin, Toulouse, and Dublin are still unavailable and will remain so for the foreseeable future.

The relaunch of flights remains dependent on travel authorisations by each country. The company has published an overview of the current restrictions applying to each destination on their website (in French).