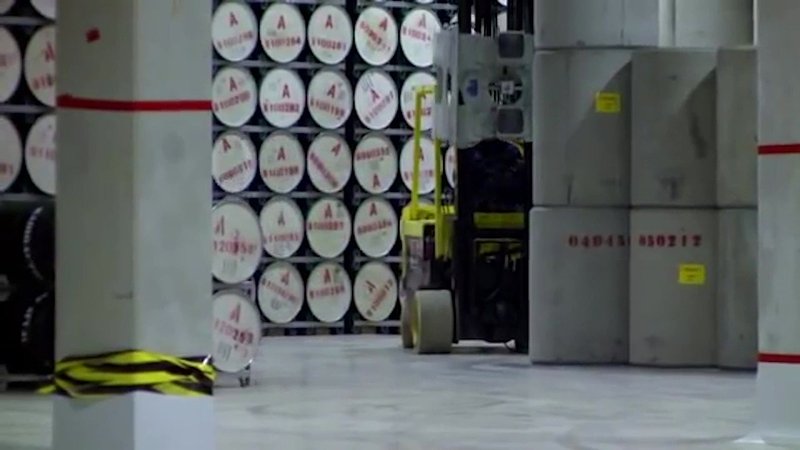 The issue of nuclear waste disposal in Belgium is far from being resolved.

ONDRAF, the National Agency for Radioactive Waste and enriched Fissile Material, has yet to identify an adequate location for waste disposal. This leaves the Luxembourgish government unsatisfied, since currently areas close to the border are being considered for long-term stocking. Luxembourgish residents and NGOs were thus asked to take a position on the issue over the past weeks, and address their concerns to the Belgian authorities.

ONDRAF is currently awaiting public opinion from the Belgian population, and stated that no locations were being considered before the consulting process had ended. The entire procedure will most likely span over several years, with an estimate of 13,000 square meters being needed for the adequate disposal of nuclear waste. The current location of choice is Dessel, since no other alternative had presented itself.

Greenpeace has criticised the means of communication between Belgian and Luxembourgish authorities, noting that the Grand Duchy had not been informed properly about the issue.