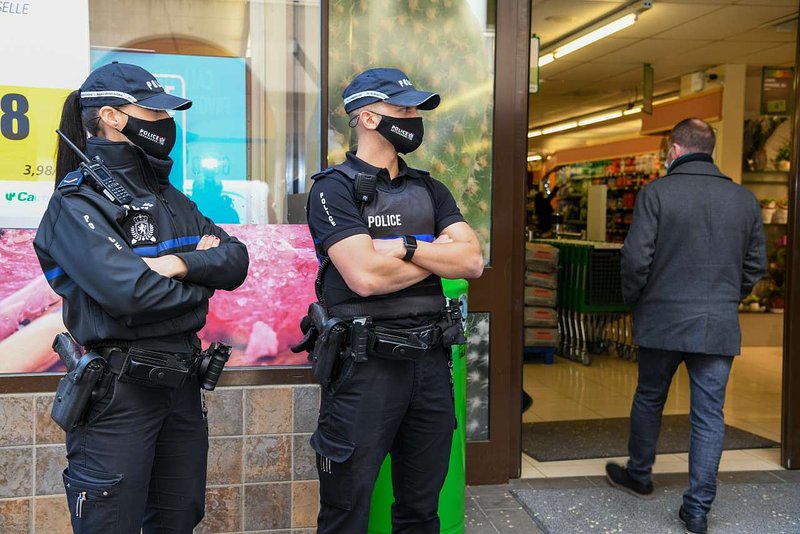 More than 100 people were slapped with fines last week.

According to police, most of the fines were issued because individuals did not wear a face mask when it was mandatory.

Spokesperson Frank Stolz explained that police carried out around 140 checks per day last week. "We issued an average of 15 fines per day," he added.

Bars and restaurants have reopened

The reopening of Luxembourg's bars and restaurants was met with mixed feelings. While some looked forwarded to the gradual return to normal, others feared that it would be difficult to implement and enforce the new guidelines.

When asked by RTL, police stressed that they had carried out numerous checks but not recorded "notable violations."

A spokesperson nevertheless explained that the focus of the checks had been on raising awareness about the new regulations.

Two complaints were lodged because bars (and/or restaurants - police did not provide further details) failed to closed at midnight.