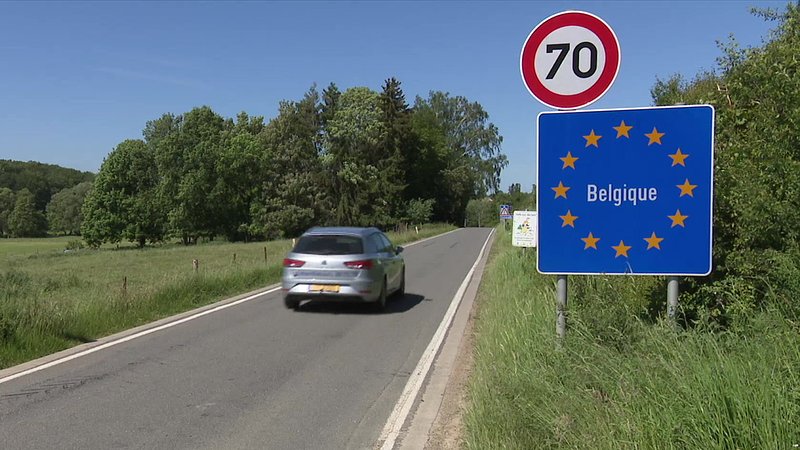 The border is now open to allow family visits, as well as shopping for groceries and non-food items.

Jean Asselborn, Minister of Foreign and European Affairs, announced the news on Friday evening after Belgian authorities decided to reopen the border from 7am on 30 May.

Asselborn praised the move in an interview with RTL, saying families who were split by the border would finally be allowed to reunite.

Residents on both sides of the border will also be allowed to cross it in order to go shopping, whether for groceries or other items. Asselborn explained Belgians had been able to do so for some times, but now Luxembourg residents could travel in the opposite direction once more.

However, Asselborn underlined the situation was not wholly back to pre-crisis normal, particularly for those with holiday homes on the Belgian coast. Luxembourg residents are not yet permitted to travel to tourist hotspots such as Knokke or Ostende, although Asselborn said he hoped this might change by July.

It is also advised to check with the Belgian embassy for updated information, although both governments are working to ensure Luxembourgers are allowed similar privileges as their Belgian counterparts.