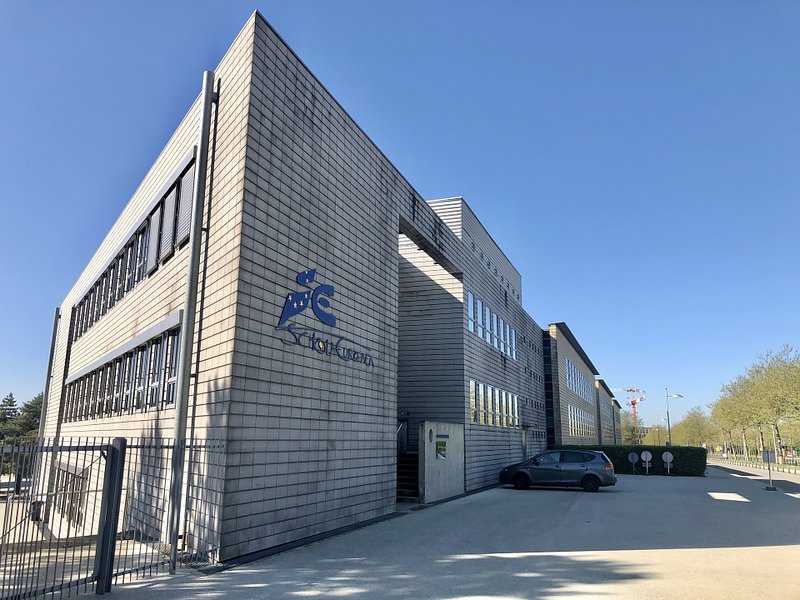 Senior students at the European schools will not take their final exams this year.

Even though the national Minister of Education Claude Meisch announced last week that all final exams would take place in Luxembourgish high schools, the European institution has decided otherwise.

According to sources, an information letter was sent to the European schools on Tuesday, declaring that final exams could not be held this year.

The institution's board communicated that "the results of both written and oral exams will be nullified" and that final grades would only receive "A or B marks". In case of major discrepancies between previous annual grades and current ones according to the new evaluation system, there will be room for intervention, assured the council.

The European schools confirmed that parents had already been informed about the adaptations.

A similar decision has been taken by French Lycée Vauban. The high school communicated earlier that the entirety of final exams had been suspended, except for oral tests in French.