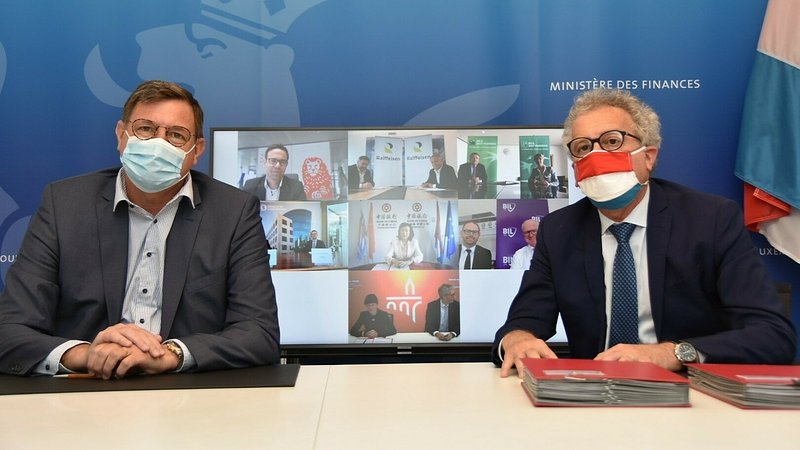 As part of the economic stabilisation programme, the government will guarantee bank loans granted to businesses worth up to 2.5 billion euros.

These state-guaranteed loans are part of the package of measures taken by the government to help the economy overcome the current crisis and are intended as a subsidiary tool. The banks will carry out eligibility checks for the loans in compliance with the conditions provided for in the agreement.

Companies in need of the assistance will be able to take out a loan which can amount to up to 25% of their turnover, and which will benefit from a 85% state guarantee.
Both small and large companies, as well as start-ups and self-employed, will be able to apply for the loan, provided the business was established prior to 18 March 2020, which is when the state of emergency was declared.

This guarantee scheme has been created in addition to the moratoriums on existing loans that the banks have granted to companies since the crisis began. To date, more than 8,000 six-month moratoriums, representing a cumulative value of more than 2.6 billion euros entirely borne by the banks, have already been granted to Luxembourg companies. This corresponds to an acceptance rate of almost 98%.