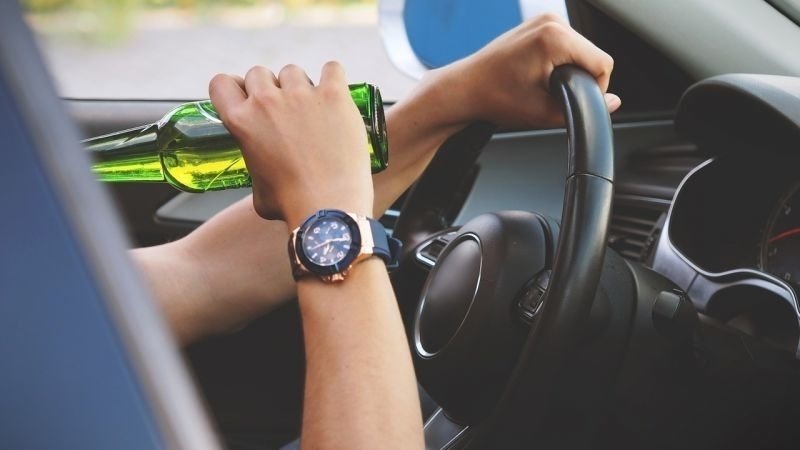 Around 6.30pm on Saturday evening, local police were called to an alcohol-related car accident in Bissen.

The driver lost control over his vehicle at a crossing and crashed his car into a nearby fence.

After arriving at the scene of the accident, police asserted the man was under the influence of alcohol. His license was confiscated and a fine was issued.

Another driver was stopped in Frisange during the night for being intoxicated. His license was revoked as well.