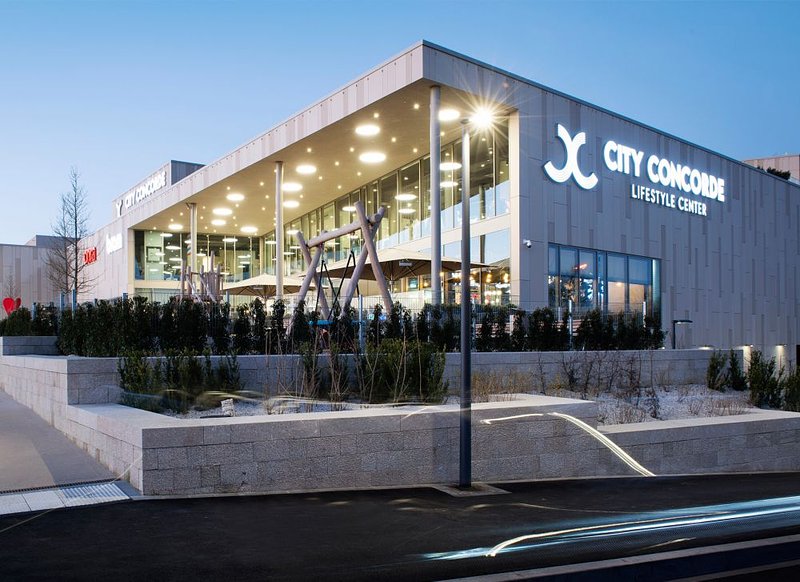 The Bertrange shopping centre has responded to the nationwide appeal for solidarity.

Lex Delles, the Minister for Small and Medium-Sized Businesses, launched an appeal to private landlords for commercial businesses to show clemency towards tenants which have been forced to close down as part of the government's measures.

After multiple municipalities agreed to waive rent on council-owned buildings, one of Luxembourg's biggest shopping centres has followed suit.

The City Concorde centre informed its tenants on Wednesday that they would be excused from paying rent for the month of April 2020.

Other payments for April's costs have also been suspended and a statement will be made at the end of the year for the outstanding costs.