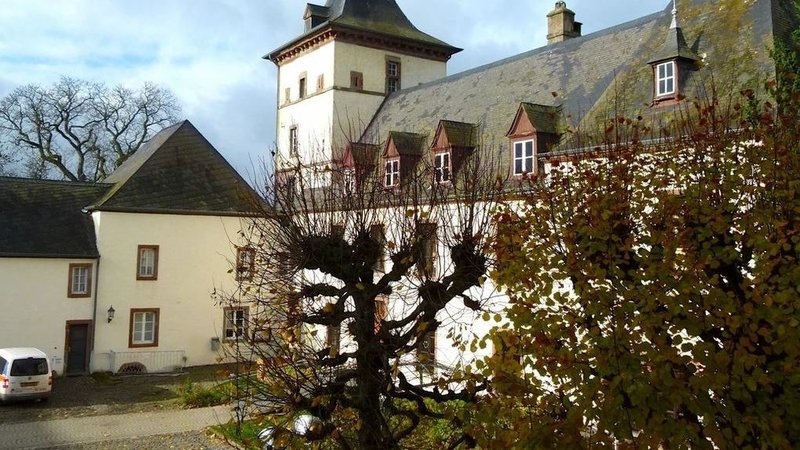 Programme director Vincent Tam confirmed that the school will close from 12 March until 17 April as a measure of social responsibility.

Speaking to RTL Today, Tam said that the decision was made after following the news both nationally and internationally, and extrapolating from that what he believes to be the responsible thing to do - namely to reduce the risk of students and faculty catching and subsequently spreading the virus. He noted that it was "really a social responsibility to reduce the spread of the disease within the country and respond to government statements."

Tam stated that this was not due to the risk of contagion within the school itself, bur rather due to the fact that many of the students are based in and around Luxembourg City, and rely on public transport in rush hour to get to and from the institution.

The school will be moving to online teaching in place of meeting in person for classes, using digital tools such as moodles and Skype to ensure classes continue as planned. The one exception to the closure will be for mid-term exams, which will take place at the school, following all recommendations on how to reduce the risk of contagion issued by the government.

Tam also urged other employers to enable employees to work remotely wherever possible, to reduce the potential strain on Luxembourg's healthcare system.