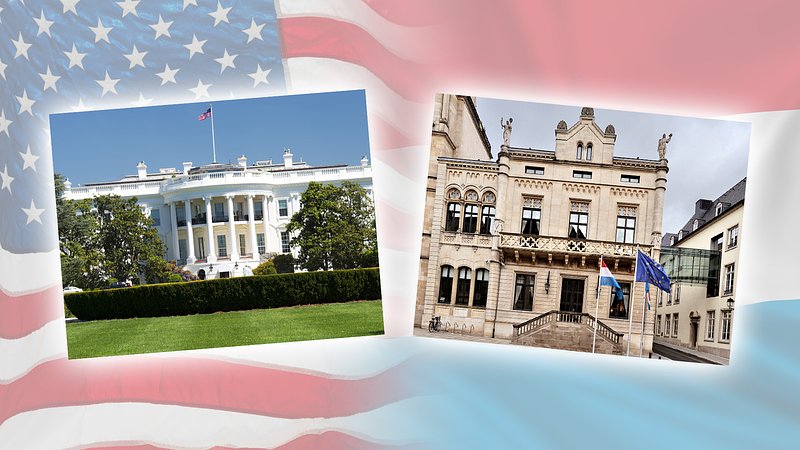 The World Economic Forum has published a list of the world's 25 oldest democracies.

Democracy, a word which has its origins in the Greek language, stands for the people ('Demos') and power ('Cratos') - the power of the people.

The Greek introduced a form of democracy, in which men who were eligible to vote were allowed to participate, in the 6th century before Christ. The fact Greece was then not really a people's nation or country in the modern sense explains why they are not in first place on the list.

Equally, both Iceland's and the Isle of Man's parliaments are more than 1.000 years old. However, Iceland only claimed its independence from Denmark in 1944 and Isle Of Man is self-governing, but does not qualify as a country.

The World Economic Forum list has created a list of criteria* each country has to meet, the main ones being, amongst others, the fact the executive has to be elected directly or indirectly by voters. It also has to be answerable to its voters or a legislation.

The elections also have to be free and fair, and the majority of adult men has to be eligible to vote. In addition, the democracy has to have existed on a continuous basis. France, for instance, has seen its fifth republic since the revolution, however there have been moments in history where its democracy was interrupted, such as during the times of Napoleon or the Vichy-regimen.

Based on the list of criteria, the USA, with the introduction of its constitution in 1789, is in first place as the oldest democracy in the world, and its democracy is the only one to be older than 200 years.

Upon closer analysis of the dates, it shows that numerous countries became a democracy following WWII, Japan being one example.

* According to the WEF, the criteria is far from perfect, partly due to the fact they did not take into consideration the right to vote for different ethnic groups or women.

** An exhibition celebrating the 100th anniversary of the general right to vote is currently on at the MNHA.