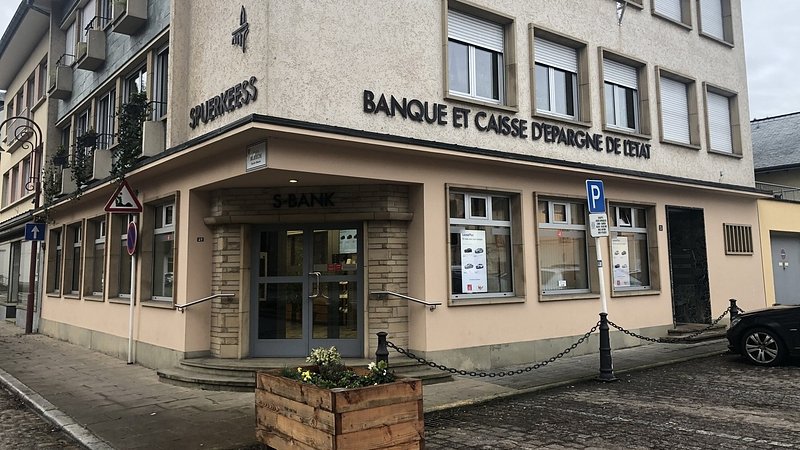 Françoise Thoma, director general of the bank, has defended the bank's decision to close eleven branches, explaining that they had almost 50% fewer in-branch customers than five years ago.

Thoma said the number of people frequenting the bank's branches had dropped by almost half over the last five years. She claimed the recent decision to close 11 branches in March 2020, while merging several others, was not a cost-saving exercise.

The bank would not save money following the closures, Thoma explained, as they had invested between €5 and €6 million in their physical branches since 2016, in order to have modern and convivial branches.

Thoma said the number of branches, which will reduce from 65 to 54, will not drop further. There were no plans to close any other branches in the network. Spuerkeess has also introduced a mobile branch, which visits rural areas, as well as a contact centre enabling customers to carry out banking operations over phone or email.

A number of local authorities have expressed frustration at the decision to close branches of the bank, including Henri Haine, Rumelange mayor, and Hosingen mayor Romain Wester, both of whom said they only found out the news on social media. 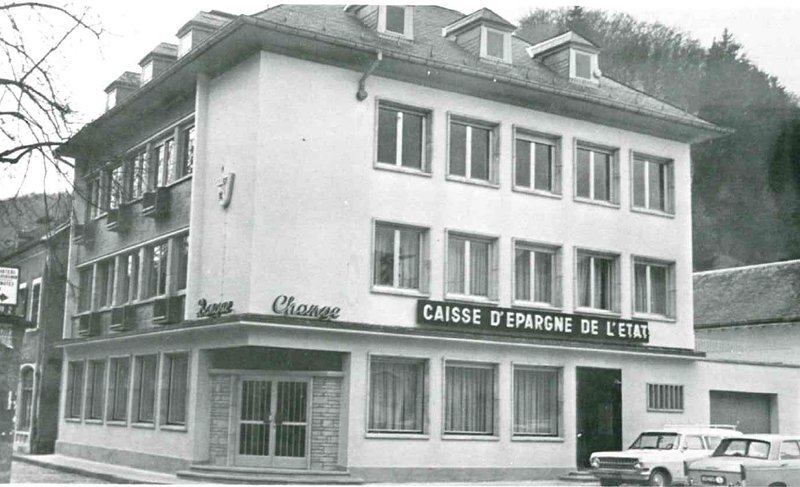 The BCEE in Larochette in the 1960s. / © Larochette municipal authorities

Since the announcement, there have been a number of other reactions slamming the decision. MPs from across the political spectrum have submitted parliamentary questions to the Minister of Finance, Minister of the Economy, and Minister for Consumer Protection. The parliamentary questions all seek further clarifications and ask the government to account for the closures, given the Luxembourg state is the only shareholder of the bank.

The Luxembourg Consumer Association (ULC) was fiercely critical of the move, describing itself as devastated at the announced closures and the scarcity of the bank's network in rural areas. The ULC's president Nico Hoffmann has called upon Minister of Finance Pierre Gramegna to overturn the announced closures, again reiterating that the bank belongs to the state completely. The ULC also slammed the BCEE's manner of announcing the closures in such an 'unsociable' manner, describing it as a slap in the face to clients.