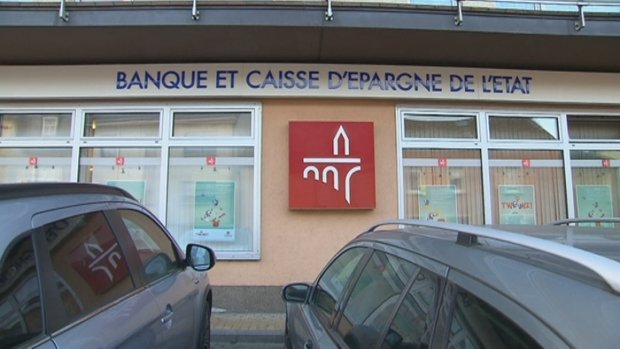 The BCEE confirmed the closure of the branches in a press release on Wednesday.

A new branch is planned for the "Opkorn" shopping centre in Differdange, which will replace the Niederkorn and Differdange branches in 2022.

This news means the number of Spuerkeess branches in the country will drop from 65 to just 54. However, restructuring will enable many employees to keep their jobs.

The decision to shut the branches came following analysis on the usage of each individual branch. The Spuerkeess has invested further in digitisation.
Wednesday's announcement caused a number of reactions. The mayors of Réiserbann and Rumelange, Tom Jungen and Henri Haine, took to social media to express their frustration at the matter.

Jungen wrote that the closure of so many branches of a bank owned by the State was not in the best interests of customers, particularly the elderly.

Haine deplored the fact that Rumelange would lose its branch of the bank, which has been present in the town since 1881.