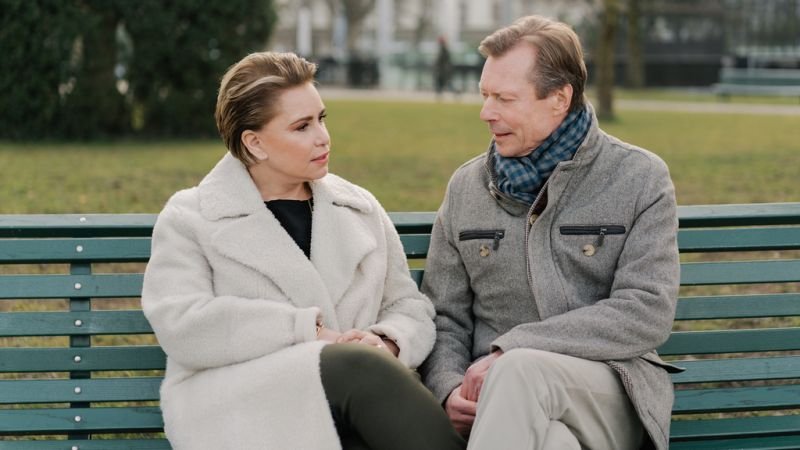 Jeannot Waringo, former director of the General Inspectorate of Finance, submitted a forty page report on the functioning of the Court to the Prime Minister last week.

Many departments, strong pressure on employees and a mix between the private and the public - these are the main topics that have emerged from the Waringo report.

The mission that the Prime Minister entrusted to Jeannot Waringo was clear: he wanted to get an idea of ​​the financial management of the Grand-Ducal Court, in particular the personnel costs and management.

According to RTL sources, the report first draws a comparison with other European royal houses on the way they work internally, the way they separate the public and the private, the functioning of internal and external communication and the the way staff is managed.

Waringo noted that in the period from 2014 to 2019, around fifty people left or were dismissed from staff. This figure does not include retired employees.

In addition, he conducted numerous interviews with current and former employees, drawing conclusions that leave little room for interpretation. Notable comments from the report, seen by RTL, stated that employees felt extremely pressured and suffered from anxiety about being reprimanded and a heightened fear of blame. They described an atmosphere that was rarely sprinkled with joviality. The staff were also said to be poorly informed of the decisions taken and internal communication was decidedly lacking.

Since June 2019, Waringo spent nearly every single day at the Palace, where he found many grey areas in the mix between the private and the public.