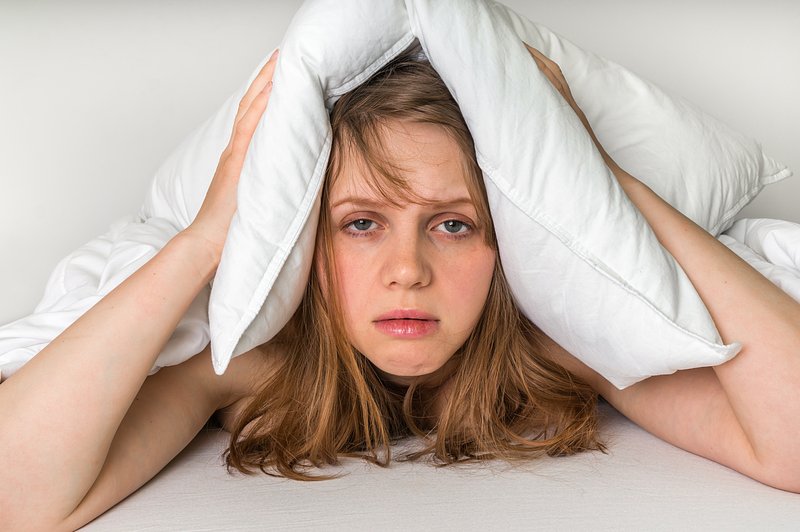 Noise: not only a nightmare, but a significant dent in the value of your residence, according to Eurostat.

Noisy nights, construction sites, lawnmowers on Sundays, dogs, road or air traffic ... nearly a fifth of Grand Duchy residents have admitted to suffering from noise pollution over the course of 2018, according to a Eurostat report this week.

This rate of 19.3% not only places Luxembourg above the European average (18.3%), but also in the top 10 of EU countries in terms of noise complaints. 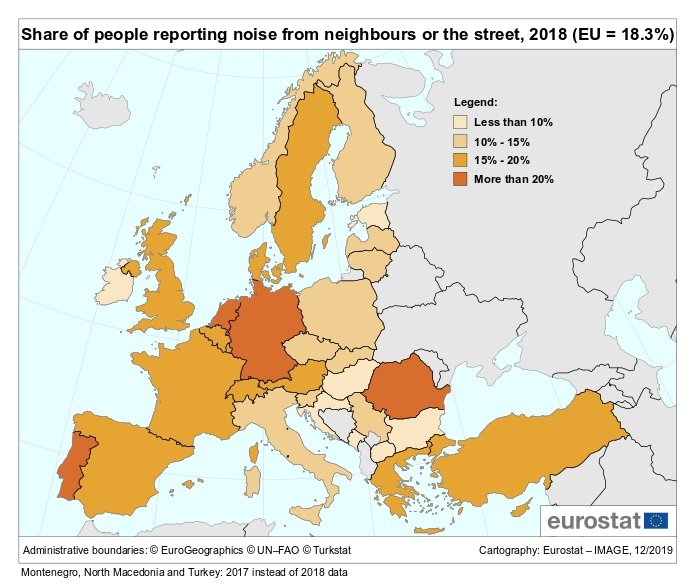 What to do in the case of excessive noise?

Theoretically speaking, you cannot make noise with impunity. There is a Penal Code regulating this kind of nuisance that decrees nocturnal noise can be punished with a fine of €25 to €250.

But communes also have their own rules and regulations to maintain their residents' peace, controlling noise in terms of intensity, continuity, nature, consequences or their unpredictable character. And some of these rules are surprising! For example, Luxembourg City police warn that "the noise caused by the closing of automobile and garage doors" or by "the stopping and starting of vehicles should not inconvenience third parties" during the nighttime hours.

Residents should therefore obtain information from their municipality. If issues arise with neighbours, it's always better to try and come to some kind of mutual agreement, but if this isn't feasible then a registered letter reminding him of his legal obligations is a next possible step. Finally, if the situation becomes dire, then citizens can appeal to their trustee (in the event of joint ownership) or to the police, before considering the courts.

When it comes to issues surrounding traffic, infrastructure, and other similar troubles, the situation becomes more complicated. There are national noise action plans, as well as a map that identifies the so-called "priority" areas and their specific noise reduction measures. For more information, check the administration for the environment website.