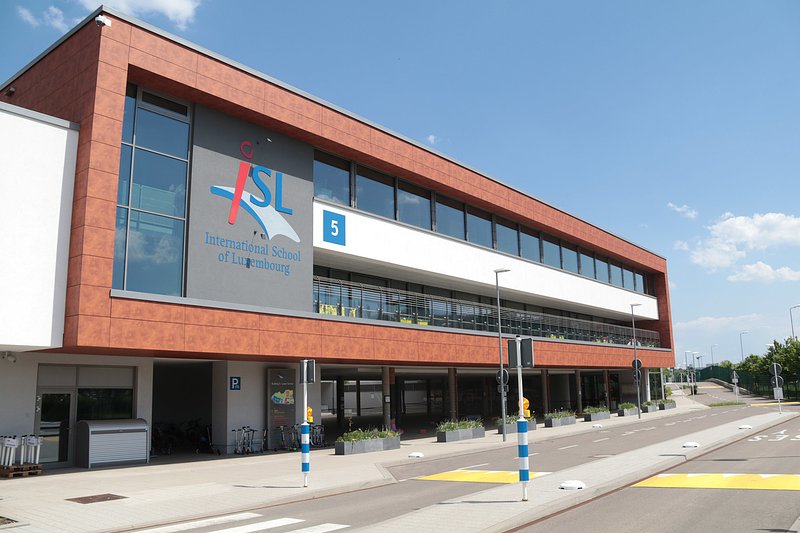 Dialogue between representatives for the International School of Luxembourg (ISL) and unions have reached an impasse in salary negotiations.

After a long negotiation process, the social dialogue between the unions and the officials of the ISL for a new agreement has reached an impasse, so states an official press release from the ISL.

As discussions regarding 'improvements to salary' have reached a stalemate the ISL has asked the National Conciliation Office (ONC) for its support in this process.

"We want ISL to continue to attract talented teaching staff to Luxembourg," says the school's management, "ensuring that ISL’s ability to offer an excellent education for future generations of students in a dynamic and caring learning environment remains at the centre of our thinking”, adds school Director, Nicki Crush.