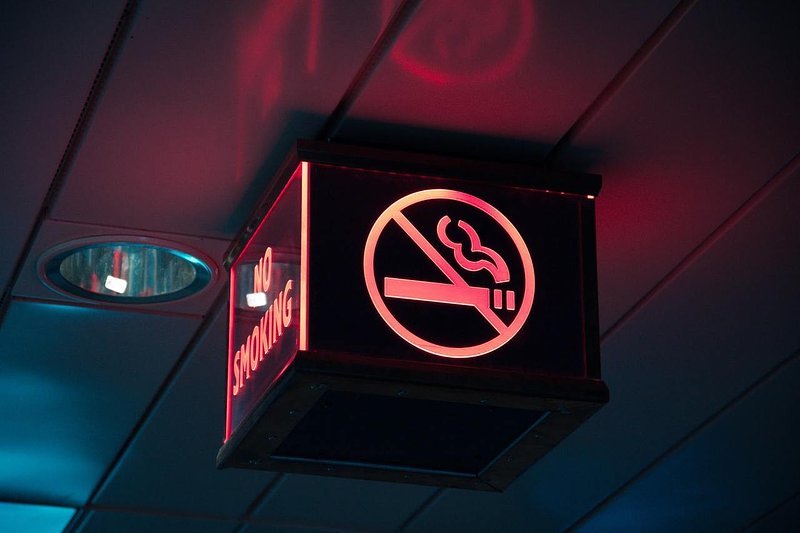 The French research and educational organisation Molinari Economic Institute (IEM) sets up an annual ranking of the most moralising states. Its most recent ranking has placed Luxembourg 24th out of 28.

According to its authors, the countries with higher scores are the least tolerant ones, and the ones with lower scores show more tolerance of these consumption. The guide revolves around policies with the aim of deterring the consumption of legal products and levying costs for consumers.

The study includes 30 ratings for all 28 European Union countries, resulting in 1,000 comparison points. The Grand Duchy ranks 24 out of 28, with a score of 17.6 out of 100. Luxembourg is followed by Austria, Slovakia, the Czech Republic and Germany, the latter being the least 'moralising' (or most tolerant) country in the EU with a score of just 11.7%. 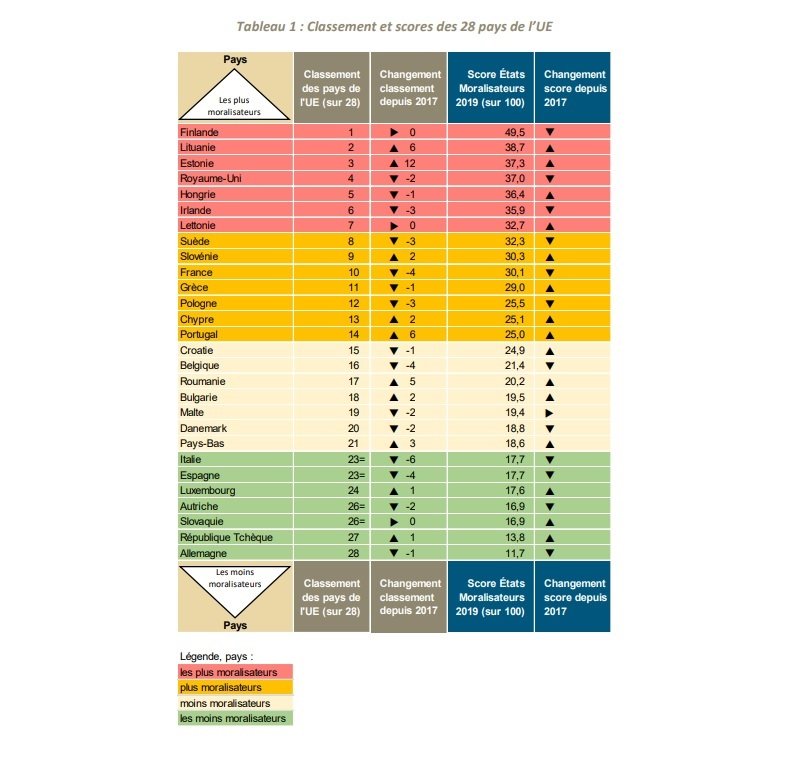 The study explains that Luxembourg's rating is a result of its taxes on tobacco, which are average in amount but low in comparison to the country's average salary. There may not be any taxes on e-cigarette liquids, but e-cigarette advertising campaigns are prohibited.

Additionally, the Grand Duchy has no taxes on wine, or alcohol-related advertisement, and there are no known measures being taken in the food and non-alcoholic beverage industries. The study concludes that globally, states have tended towards a dramatic increase in regulating behaviours considered to be amoral. The guide is also useful is demonstrating how far situations can differ from country to country, proving that the freedom of a country's citizens depends largely on the goodwill of its government.