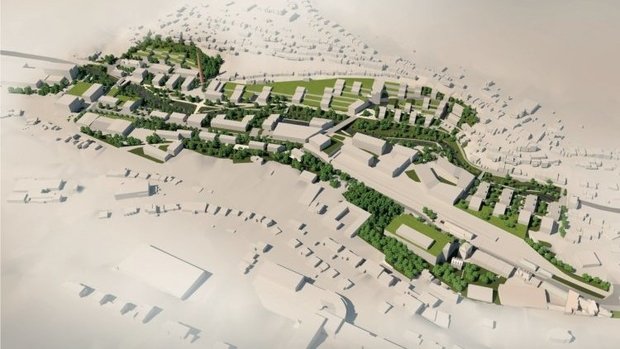 The housing project "Wunne mat der Wooltz" is making good progress but it is not yet possible to set an exact completion date.

Minister for Housing Henri Kox replied to a parliamentary question from DP MP André Bauler earlier this Tuesday. Kox said the project was making good progress but was unable to set an exact completion date.

There will be 800 new government-owned housing units in Wiltz. Three out of seven special development plans have already received green light in this context.

The minister also specified that building works of several public buildings - including a school, a maison-relais, a music school, sport facilities, and a children's museum - have already partially kicked off.

Wiltz will count between 10,000 and 11,000 inhabitants in the future. Kox stressed that the town's infrastructure such as the sewage treatment plant was able to deal with the increase of inhabitants.